It appears that Electronic Arts isn’t holding back on PR for The Sims Medieval. They have another press release and lots more screen shots of the game.

“The Sims Medieval” is set to be released in the
spring of 2011 and is currently available for pre-order www.ea.com/the-sims-medieval/buy.
For those that think SCA, LAPR events and Renaissance Fairs do not
happen often enough, “Sims Medieval” will allow them the medieval
experience throughout the year. Plan your medieval and renaissance
outfits for the annual events at any time from the comfort of home.

“The Sims Medieval” allow players to create
their own quest and drive their kingdom to a state of peace, war,
good, or evil. The EA game includes everything medieval including
knights in armor, kings, queens, maidens, wizards, magic, monarchs,
and priests. There is even an occupation gallery where you can be
anything from a physician to a blacksmith. Similarly to other Sims
games, players can use the riches, social status or powers of each
character to build a kingdom and advance in the game. Sims players
start from scratch. Players must first select their “ambition” for
the game, whether it is to be the biggest empire in history or the
most religious kingdom in history. Once an ambition is selected,
quests become available for Sims players to reach their goal. A
player’s quest can change throughout the game depending on
obstacles they face along the way. For example, if your kingdom is
attacked, players can alter their quest to “prepare for combat.”
Every time a quest is successfully completed, players receive
points and heroes. This allows the player to further expand their
kingdom. Players continue to unlock new quests, expand their
kingdoms and gain more heroes. This goes on and on until players
decide to start a brand new kingdom with a whole new ambition. If
dressing up a Sim in armor isn’t enough, players can get into the
medieval spirit and dress up in medieval armor while playing. Look
better than your Sim hero medieval costumes and
gifts. 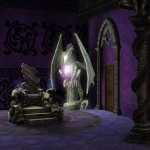 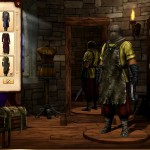 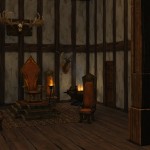 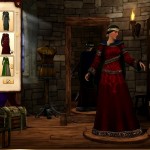 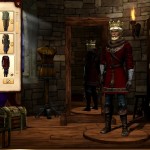 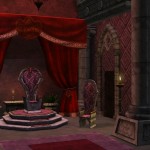