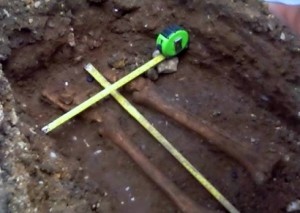 Extensive work is underway to renovate the historic pub near Duxford during which two burial sites dating back to up to 700 years ago were discovered.

This prompted Cambridge University’s archaeological unit to be called to excavate the site, originally founded as a priory in the 13th century.

The site is said to have welcomed many travellers in its 700-year history from King James 1 to the servicemen and women stationed at nearby Duxford Airfield, now home to the Imperial War Museum.

Read the full story at CambridgeFirst