Merlin, Arthur and the gang are back for another season. And this time things are heating up!

In the UK, Season 4 wrapped up last week. But here in the USA we have to wait to see the show. On Friday, 06 January 2012 the wait it over. Trailer and cast photos below…

Merlin is a drama series which updates the story of the infamous sorcerer of Arthurian legend for a new audience.

The mythical city of Camelot, in a time before history began. A fantastical realm of legendary beasts and mysterious peoples. A dangerous world in which magic has been banned by the ruthless tyrant, Uther Pendragon. When Merlin, a young man gifted with extraordinary magical powers, arrives in the kingdom, he quickly makes enemies, including the heir to Uther’s crown, the headstrong Prince Arthur.

But guided by Uther’s wise physician, Gaius, Merlin is soon using his talents not just to survive but also to unlock Camelot’s mystical secrets. As he does so, he discovers that his destiny and that of the kingdom’s young leader in waiting, Arthur, are inextricably linked.

Starring Colin Morgan as Merlin, Bradley James as Prince Arthur, Anthony Head as King Uther, Richard Wilson as Gaius, Katie McGrath as Morgana and Angel Coulby as Gwen, Merlin is an imaginative and enthralling new twist on a legend that is as old as time. 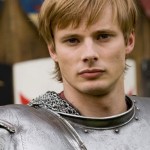 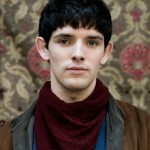 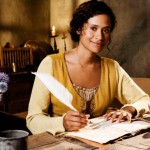 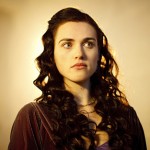 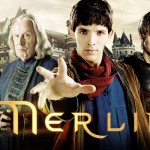