King of the historic castles 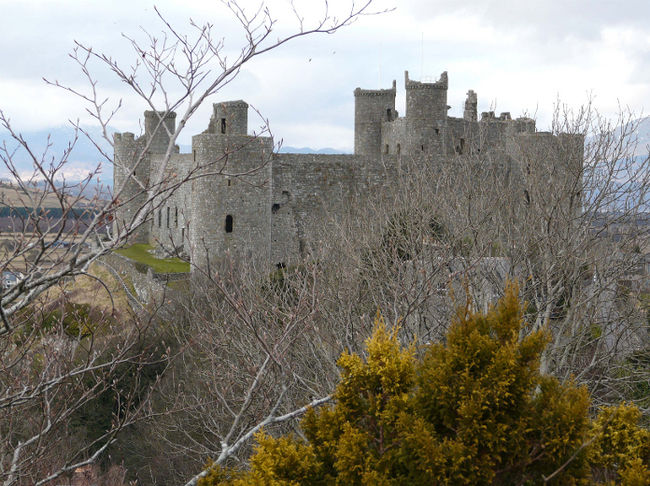 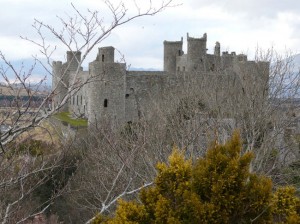 Considering its importance, I thought it would be bigger.

Not that walls 3.5-metres thick and 12-metres high are insubstantial, but I’d expected a castle that had endured five sieges, taken nearly eight years to build and was the last royalist fortification to fall in the English Civil War to have more bulk. The site is still a commanding one, on a rock 60 metres above the sea, but the water, which once lapped its base, has retreated, diminishing the effect a bit.

Nevertheless, it played a major role in Welsh history. It was built by Edward I as one of his 14 Ring of Iron fortresses meant to keep the Welsh subdued after the death of the last Prince of Wales, Llywelyn ap Gauffydd, in 1282.

Harlech, Blue Badge guide Donna Goodman says, “was considered to be the strongest of the Ring of Iron castles.” Today it, along with three other of Edward’s Welsh castles (Caernarvon, Conwy and Beaumaris), is a UNESCO World Heritage Site. The four made the cut, Goodman says, because “they are the finest examples of medieval castles in the world.” Harlech is the smallest but in its prime, when its walls were lime-washed brilliant white, “it would have looked like Camelot,” Goodman says.

Harlech’s most prominent turn at centre stage came at the start of the 1400s. Owain Glyn Dwr (anglicized as “Owen Glendower”), “perhaps the most conjured name in all of Welsh history,” according to one of the castle’s information panels, had raised the flag of Welsh rebellion in 1400 and had himself declared Prince of Wales. By 1404 he controlled virtually all of the country and had captured the castles of Aberystwyth and Harlech.