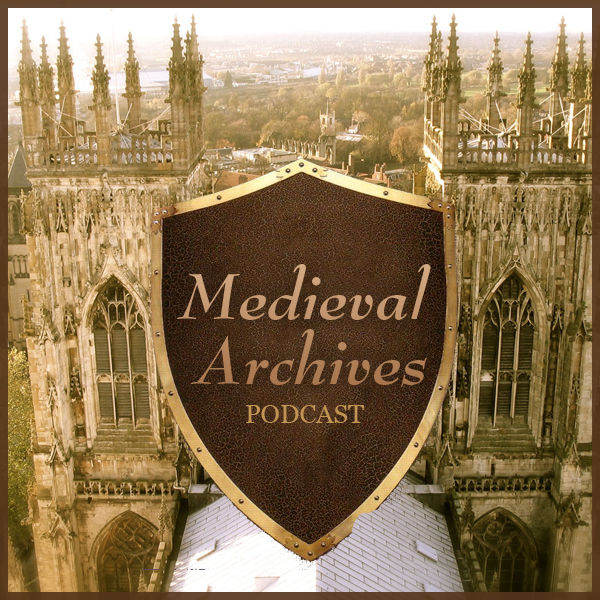 Battle Castle, the outstanding castle documentary series, explores the medieval history of six castles. Today we have an interview with Sean F. White, the Director of Photography for Battle Castle. I talk with Sean about filming the castles and the siege engines in action. We also cover how the re-enactments were filmed.

In this episode you will discover:

It’s another great interview you won’t want to miss!