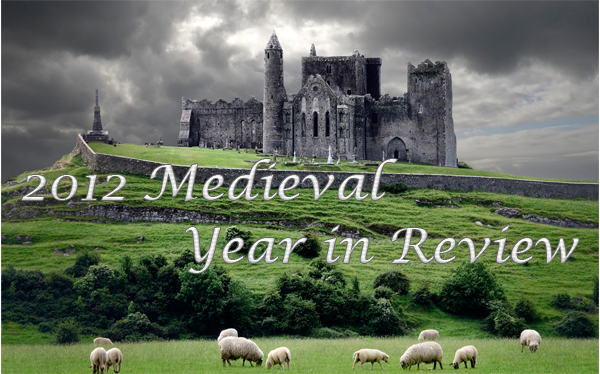 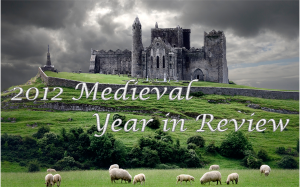 With over 1 million apps in Apples App Store you think there would be hundreds of medieval apps. Sadly that\’s not the case. Most of the medieval themed apps fall into the game category. However there are a few that are educational. I have reviewed some of them for you on this site. Medieval travel, books and game apps are all available in the iTunes store and more are added daily. If you happen to have an Andriod device there are still medieval apps available, just not as many.

There were a few medieval themed PC/Console games released this year as well.

Here are a few of the apps reviewed on Medieval Archives:

I wasn\’t able to review the PC/console based games that came out this year. Two of the better ones (at least from other reviewers) are below.

War of the Roses