One in the eye for history: experts still fighting over the site of the Battle of Hastings

16 January 2013 Archivist Medieval Warfare Comments Off on One in the eye for history: experts still fighting over the site of the Battle of Hastings 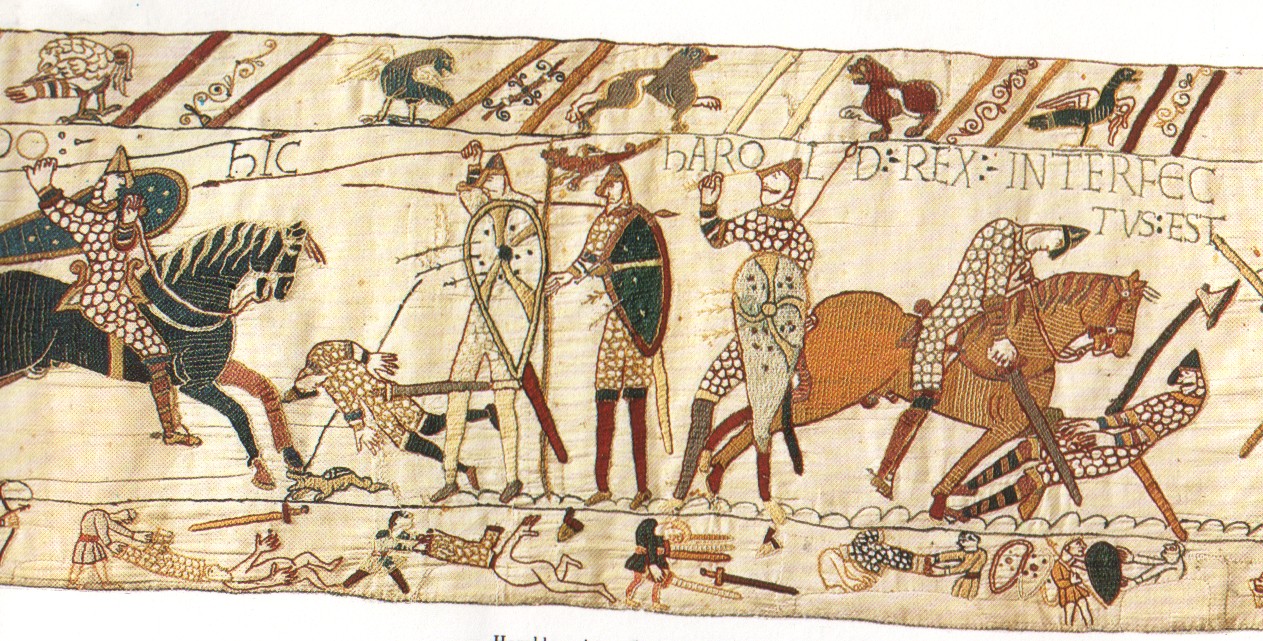 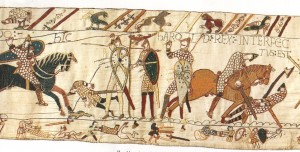 It is the most famous battle in British history, fought, as every schoolboy knows, in 1066 at a site now marked by Battle Abbey, near the town of Hastings.

But while the date of the Battle of Hastings might still be universally accepted, the location has been called into question, with two experts proposing not one but two different sites for where the fighting actually took place.

They believe that for almost a 1,000 years, the battle has been commemorated at the wrong spot, with one historian claiming the fighting actually occurred a mile to the north, on Caldbec Hill, and another stating it was two miles away, to the south, at a place called Crowhurst.

In an effort to settle the matter for good, a group of historians assembled by the Battlefields Trust have spent months evaluating the three competing claims to decide which one is correct and they believe they are now ready to deliver their ruling.

For nearly a millennium there has been little debate that the encounter between the armies of England’s King Harold and William the Conqueror had taken place on the fields around Battle Abbey, a few miles north of Hastings, at a spot known as Senlac Hill.