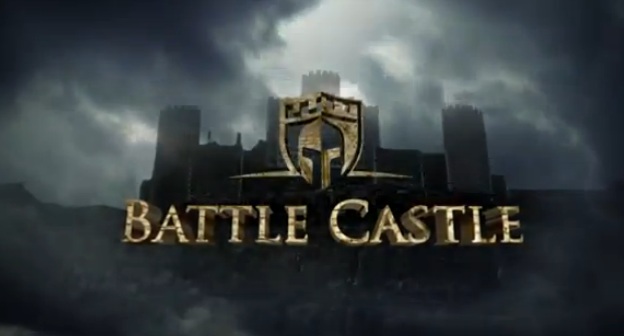 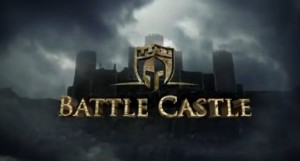 Battle Castle created and produced by Parallax Film Productions is hands down the best documentary of this century. Now, I’ve been squealing over this show like a teenage girl at a Justin Bieber concert for well over a year. No I don’t cry and faint when I watch it…well not anymore. But now I am happy to announce that not only do I (and all the viewers) think it is a fantastic series, the Leo Awards committee agrees too.

What are the Leo Awards? They are Canada’s version of the Emmy’s and Oscar’s all rolled into one. This past weekend, 7-8 June, they celebrated the best movies, TV shows and documentaries made by Canadian companies. And Battle Castle was nominated for 7 awards in the Documentary Program or Series category.

If you haven’t seen or heard of Battle Castle, where have you been! Battle Castle is a six episode series featuring a different medieval castle in each episode. The series highlights the castle and a historic siege that took place, for Dover Castle they cover the siege by Prince Louis of France in the early 13th century and the six episode series also includes siege re-enactments. Host Dan Snow explores each castle, learns and demonstrates medieval weapons and siege engines. He even visits a medieval castle being built in Guédelon, France for some hands-on castle bulding experience.

Now back to the awards. Battle Castle won 4 of the 7 awards

Now if you live in the USA you may not have seen this series yet. It was originally released in Canada, then it went to the UK. It is starting to make its way around the States but only on select PBS stations. Most recently it aired on San Francisco PBS KQED. If you are in the Chicago area it is scheduled to air on PBS WYCC on 06, 13 and 20 Nov 2013. And if you are in the Denver area it will air on Rocky Mountain PBS on 11, 18 and 25 July 2013.

Congratulations to the Ian, Maija, Nicole and the entire Parallax team for a job well done!!