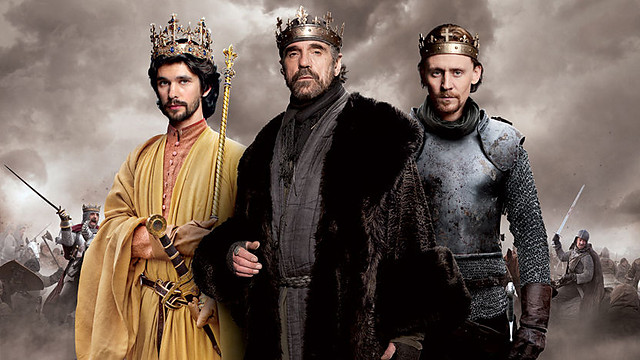 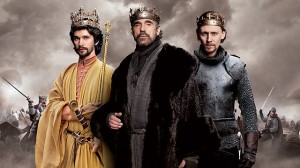 Get excited: The Hollow Crown – a star-studded quartet of several of William Shakespeare’s most famous history plays – finally has an American airdate. The films will premiere on Great Performances this September on PBS stations around the country, running weekly from September 20 – October 11.

The Hollow Crown is a four-part miniseries that assembles four of Shakespeare’s history plays – Richard II, Henry IV Part One, Henry IV Part Two and Henry V – into a single chronological narrative, complete with relevant cast members popping up as the same character across the different plays. It’s beautifully acted, gorgeous to look at and, really, just some stunningly all-around good Shakespeare. So excited that it’s finally going to screen in the US!