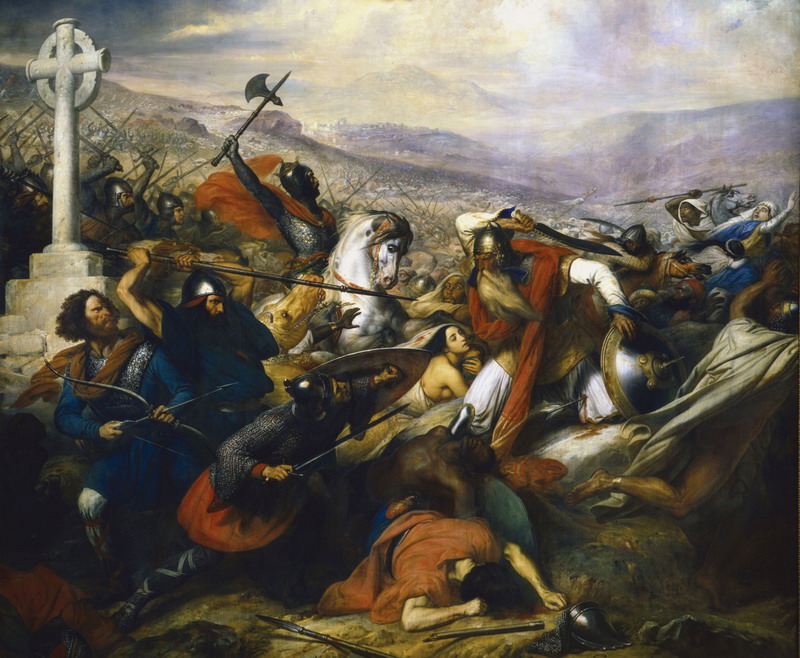 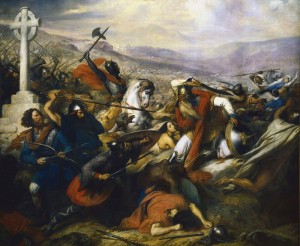 October is a battle weary month in the Middle Ages with no fewer than six major battles! This month we are going to discuss a couple of the battles. In this episode we are going to look at the Battle of Tours in 732. The Battle of Tours pitted the Frankish Christian army led by Charles Martel against the Muslim army led by Adbul Rahman. It was a battle that would define the future of Europe.

Charles Martel, the ‘Defender of the Christain Faith,’ the father of the Carolingian Empire, can he defeat a vastly superior Saracen army? Find out in this episode!