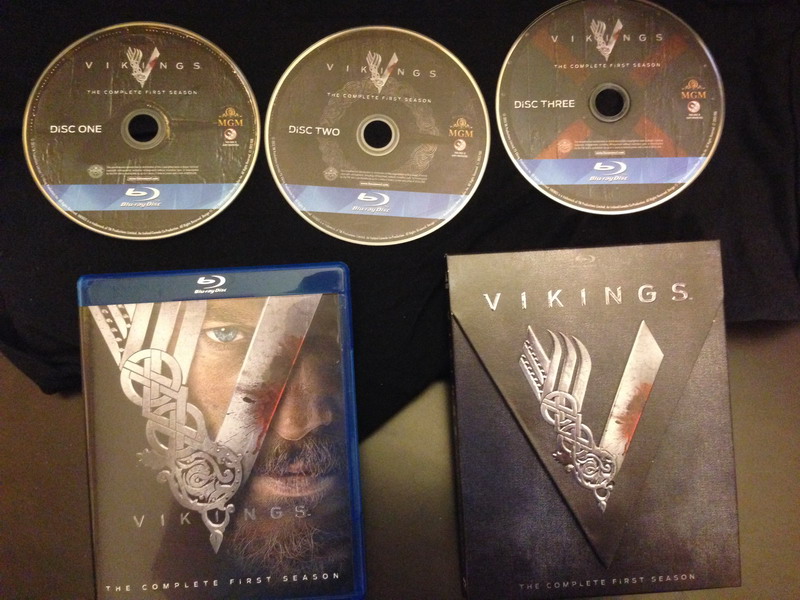 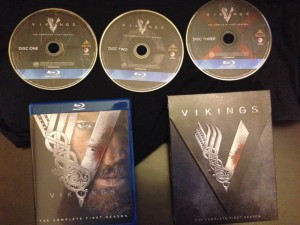 The regular podcast will be returning in a few weeks. I wanted to get out a quick update to let you know about the VIKINGS: Season One Blu-ray giveaway! It’s easy to enter and you could take home a great prize!

Head over to https://www.staging2.medievalarchives.com/vikings-season-one-bluray-giveaway/ to enter the contest. One lucky player will win a copy of Season One on Blu-ray

The Blu-Ray version includes all nine episodes plus:

Copyright © 2013 · Dragon Moon Media
All Rights are Reserved. No Infringement is Intended.
The Vikings Podcast is a Medieval Archives & Dragon Moon Media production. Medieval Archives’ use of any and all copyrighted material is only for parody, news analysis, critique, and/or for educational purposes as provided within United States Code (USC) Title 17 aka “Fair Use”.