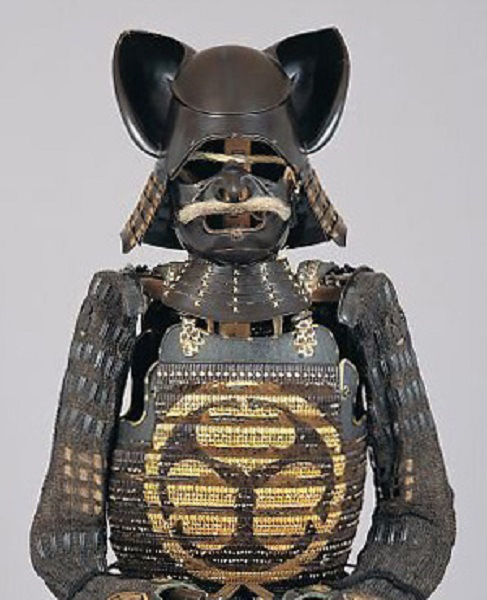 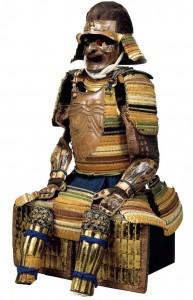 While the world may mostly be entranced by the swords, it’s impossible to deny the beauty of the armor we also saw on the silver screen. Though surely nothing so fancy was ever actually worn during the years of Japan’s civil wars, right??

Actually, quite the opposite! Though we doubt that the more extravagant armor and helmets you’ll see below could be found in the storehouses of lower ranked soldiers, there is no doubt that high-ranking members of the warrior class would gladly splurge on a little bit of bling. After all, no one wants to be the last guy on the battlefield to get a rabbit-ears helmet! Here are some of the craziest armor and helmets we’ve seen from medieval Japan! 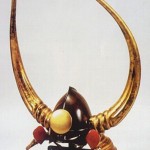 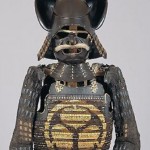 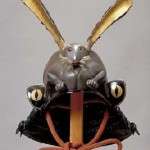 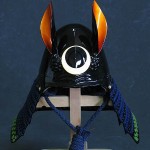