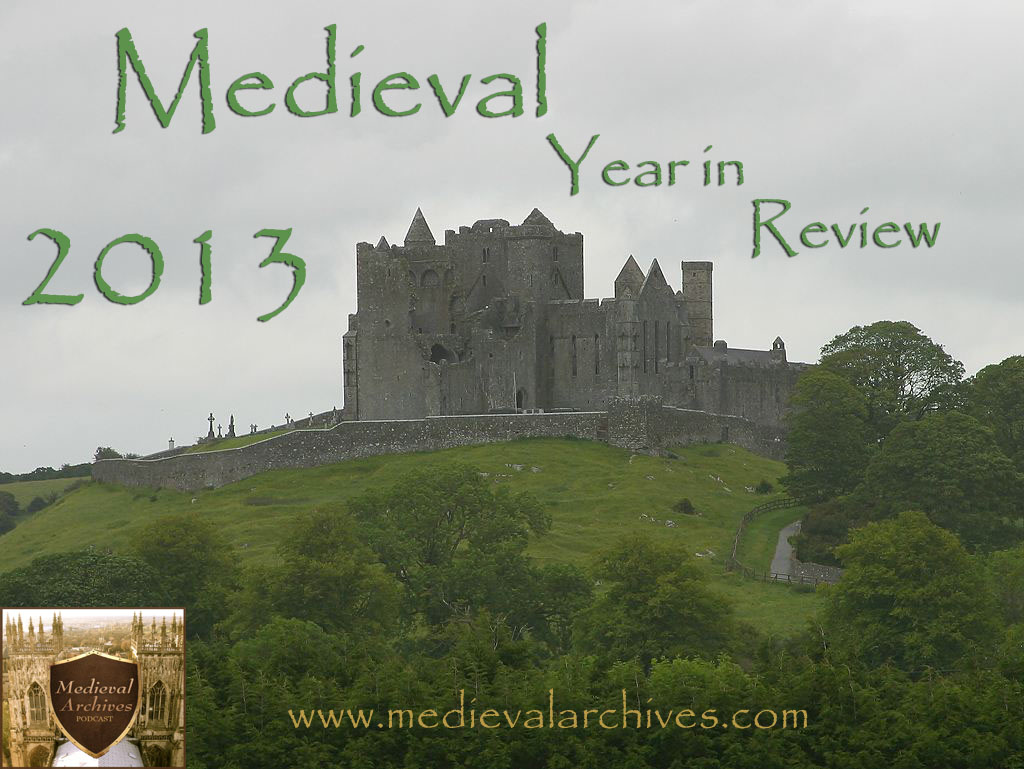 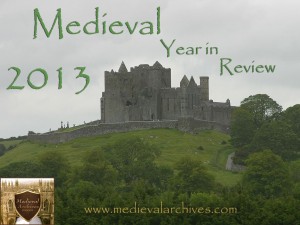 2013 featured some great podcast episodes. I enjoyed all the episodes but some stood out from the rest. We looked at lost kings, French Princes invading England, epic medieval battles, interviewed authors and musicians, and explored steps you can take to become a historian.

Below is the list of the Top 5 podcast episodes for 2013, determined by the number of downloads and listens.


And the number 1 most downloaded and listened to episode of 2013? It was also the #1 news story we talked about in Episode 45. That’s right the number 1 episode this year was

In 2013 we also launched The Vikings Podcast, dedicated to the HISTORY channel show VIKINGS. Each episode reviews the show and breaks down the Viking history and mythology.

The Vikings Podcast returns in February 2014 and Season 2 of VIKINGS begins on 27 Feb 2014. You can subscribe in iTunes so you don’t miss an episode!

2014 promises to be a good year for the podcast! There are lots of major medieval milestone (say that 3 times fast) that will be highlighted as well as more interviews with medieval authors, educators and entertainers.

Thanks to everyone who listens and subscribes to the podcast! Without you it wouldn’t be successful. Please let me know if you have an comments, questions or topic ideas. I can be reached at podcast@medievalarchives.com, on the Medieval Archives Twitter page or the Medieval Archives Facebook page.