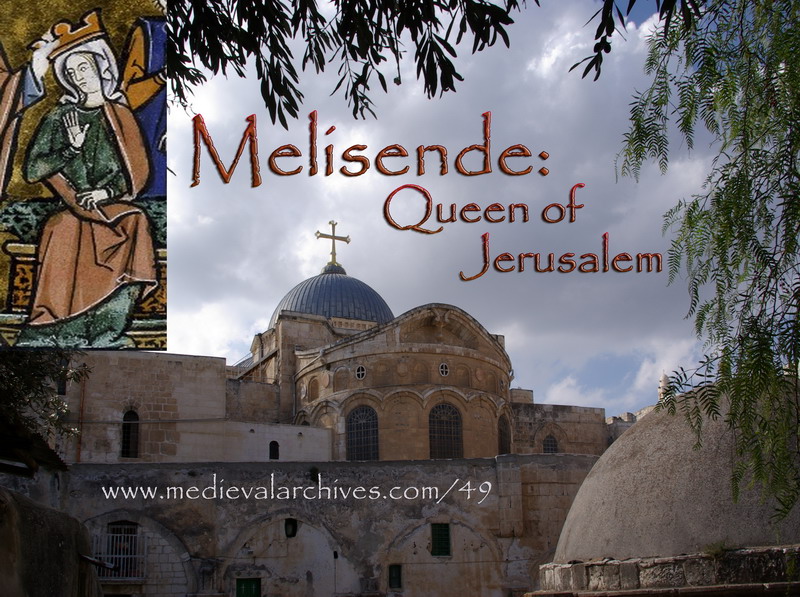 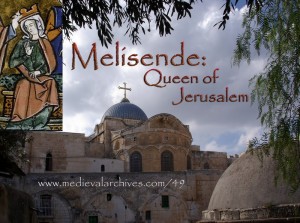 The Kingdom of Jerusalem was the most powerful Crusader State in the Middle Ages. Melisende, the daughter of King Baldwin II, would rule Jerusalem after the death of her father. A power struggle with her husband, Fulk V, led to a divided Kingdom.

Finally in 1143 she became the sole ruler of Jerusalem, but still faced concerns of the Muslims invading and her son Baldwin III coming of age. Queen Melisende would rule Jerusalem for 22 years defending the Crusader states against Muslim attacks and supporting art and architecture in the Holy Land.

Join us as we visit the Kingdom of Jerusalem and the reign of Queen Melisende.

…she was a very wise woman, fully experienced in almost all affairs of state business, who completely triumphed over the handicap of her sex so she could take charge of important affairs…striving to emulate the glory of the best princes, Melisende ruled the kingdom with such ability that she was rightly considered to have equaled her predecessors in that regard.
~William of Tyre