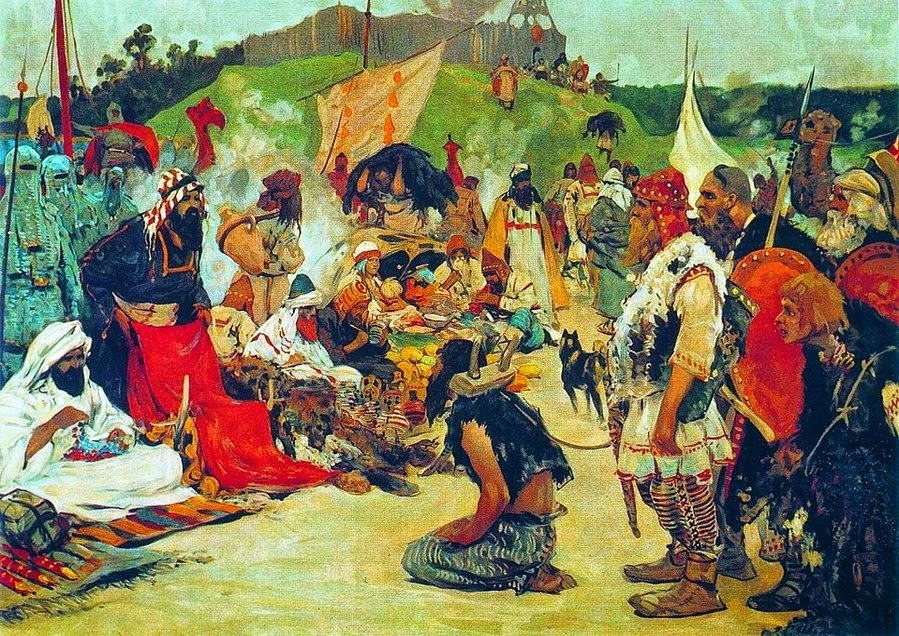 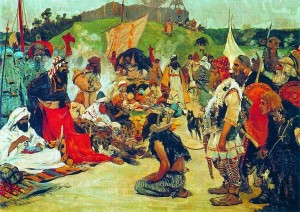 A recent study completed at the University of Eastern Finland suggests that persons captured during raids into areas which today constitute parts of Finland, the Russian Karelia and the Baltic Countries ended up being sold on these remote trade routes. There was a particular demand for blonde girls and boys who were seen as exotic luxury items, and it was financially beneficial to transport them to the far-away markets. The study by Professor Jukka Korpela was published as a General Article in Russian History (1/2014), which is a leading journal addressing the history of Russia.

The numbers of northern people who finally reached the southern markets were not large. The study indicates that out of the thousands of persons kidnapped in the north, only a few hundred – at most – ended up in the Caspian Sea region and Central Asia via the Volgan and Crimean slave markets. Otherwise, slave trade in the Crimea and Volga regions was extensive, and tens of thousands of people were sold into slavery every year.

Raids into the north were launched especially from Novgorod, which was well connected to the Crimea and, from there on, to the Caspian Sea and the slave markets of Central Asia. Raids were done by private warlords and princely troops, and they extended all the way to the coasts of the Gulf of Bothnia and Lapland.