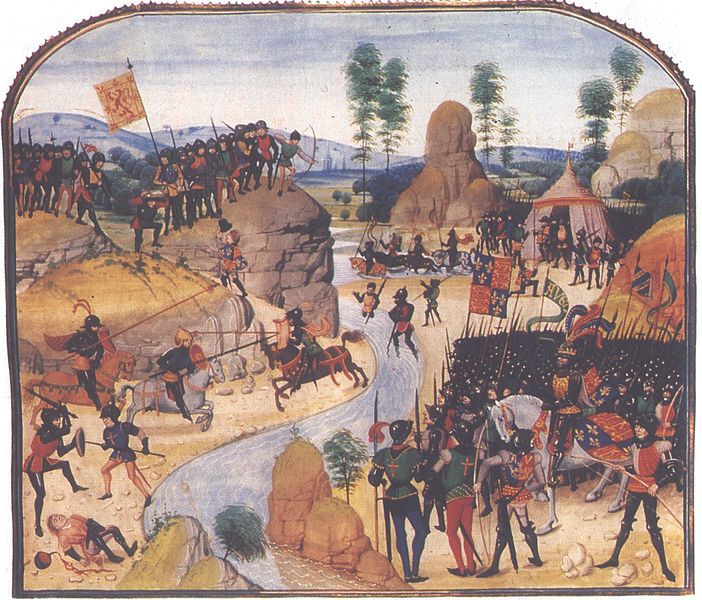 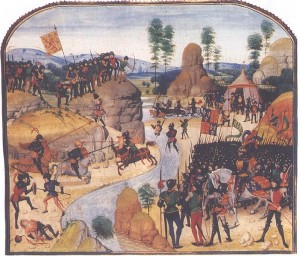 For everyone living today the Kingdom of Scotland has been apart of the United Kingdom of Great Britain. But the two kingdoms weren’t always united. In fact they have only been unified for 300 years. Prior to the 1707 Treaty of Union, Scotland was an independent nation.

Travel back even farther, to the late 13th, early 14th century England led by Edward I, the ‘Hammer of the Scots’ was trying to bring Scotland under control. What Edward didn’t count on was a group of Scots, noble and common, steadfast in their belief of a free independent nation. Legendary men like John ‘the Red’ Comyn, John Balliol, William Wallace and Robert the Bruce. Those men didn’t vote for Scottish Independence, they fought and died for it!

…for, as long as but a hundred of us remain alive, never will we on any conditions be brought under English rule. It is in truth not for glory, nor riches, nor honours that we are fighting, but for freedom – for that alone, which no honest man gives up but with life itself.
~Declaration of Arbroath

Scottish patriots, outnumbered by a superior army, used guerrilla tactics when possible and prevailed in full battle against all odds. King Edward I wouldn’t live to see the end of the war, he died in 1307. It would be his grandson Edward III who signed the Treaty of Edinburgh-Northampton in 1328. Edward II was deposed and killed in 1327!

Join us today as we explore the Scottish War of Independence, we’ll look at the battles, the key players and how Scotland was able to defeat the might Kingdom of England.

The music was provided by Tim Rayburn. It is available at Magnatune.com
Sound clips from BBC and Braveheart