24 June 2014 Archivist Medieval Podcasts, Podcast Comments Off on MAP#54: The Battle of Bannockburn 1314 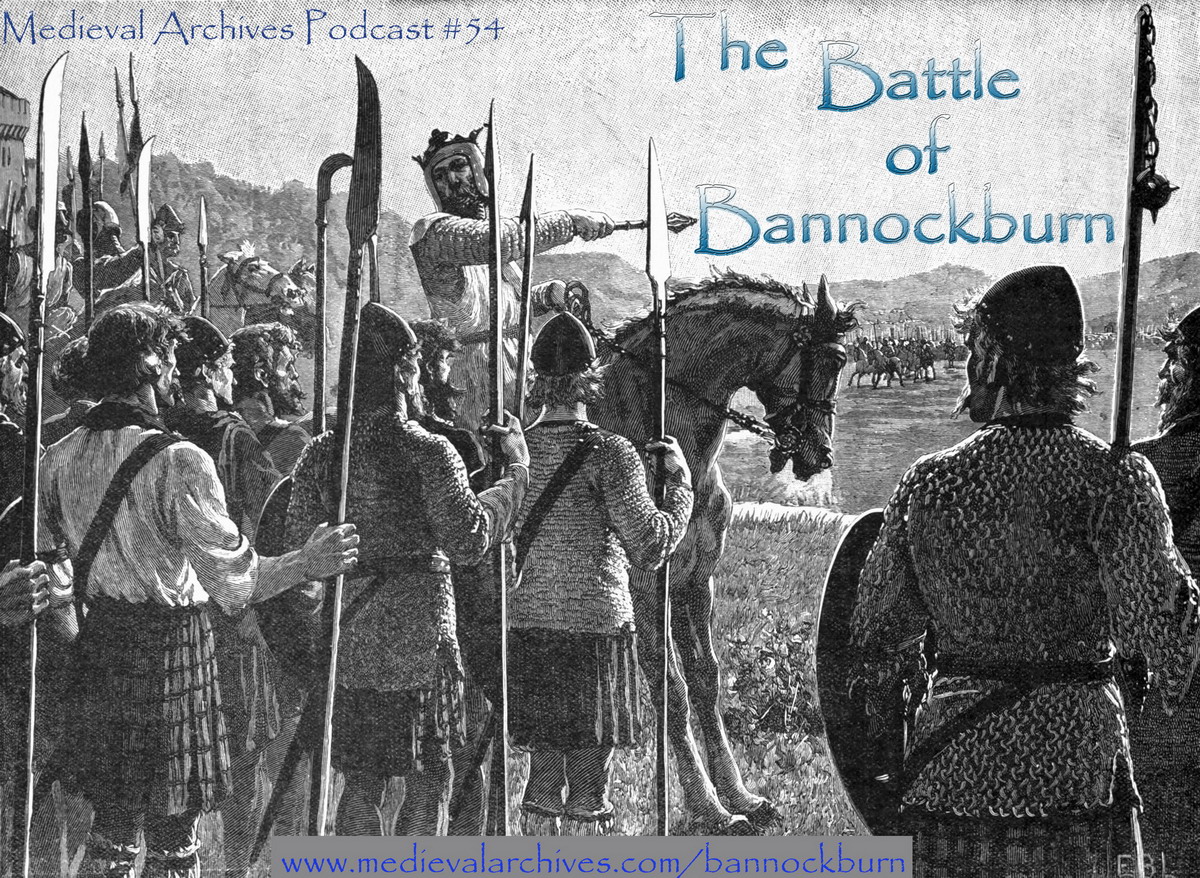 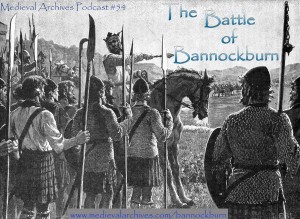 In June 1314 Scotland faced off against England in a battle that would be remembered through the ages. Outnumbered more than 2-1 the Scots banded together to fight the mighty English.

The Battle of Bannockburn started out with an epic confrontation between King Robert the Bruce and the English knight Henry de Bohun. The outcome of that single combat would foretell the outcome of the battle. Bannockburn defined a man and a country and in its wake Scotland would remain a free and independent nation.

Join us today on the 700th anniversary of the Battle of Bannockburn, we’ll look at the battle, the strategies and the outcome.

The music was provided by Tim Rayburn. It is available at Magnatune.com
Sound clips from Education Scotland and Braveheart