29 June 2014 Archivist Castles Comments Off on Bob White: The castles of Robin Hood 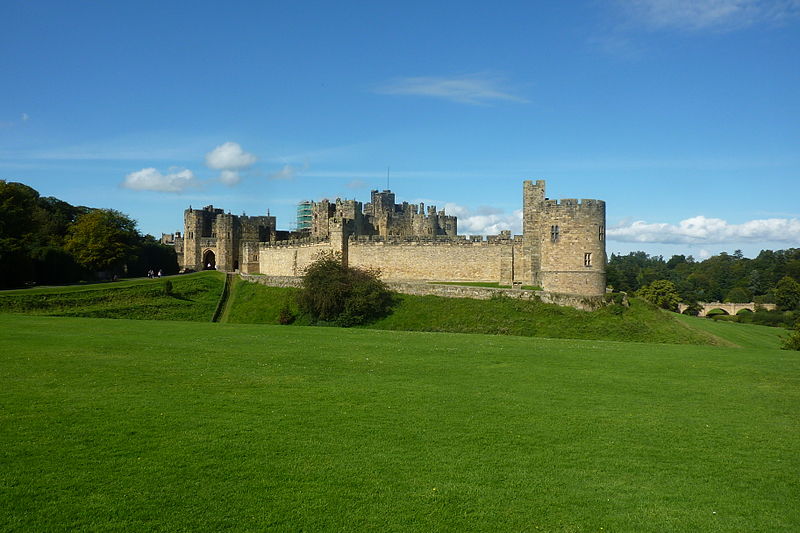 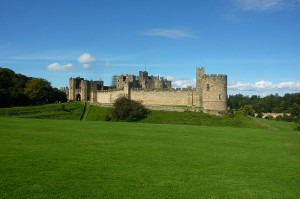 Following the news that £24m is to be spent revamping Nottingham Castle, Bob White, chairman of the World Wide Robin Hood Society, looks at some other castles associated with the outlaw

Over the centuries various historical events in Nottingham’s past have resulted in the site where the legendary castle once stood being presently occupied by an Italianate-style mansion.

As Nottingham celebrates securing the recently announced Heritage Lottery Fund grant for improvements to Nottingham Castle, it leaves the city council and the newly-formed Castle Trust with the difficult conundrum of ‘squaring the circle’ between the long-overdue improvements to the Castle building, and also fulfilling the public expectations of visitors searching for Nottingham’s traditional links to Robin Hood.

Recent comments in the Post and other media indicate that it will be a challenging and somewhat complex balancing act, requiring some imaginative vision tempered with a measurable dose of reality and the inevitable compromises.

So I thought I would take a look at a selection of castles and fortresses that each create a specific visual image or atmospheric environment that better reflects the initial expectations of visitors, who generally anticipate a ‘medieval-style’ ambiance more evocatively associated with the Robin Hood legend.

Let’s begin with the ‘imposters’ – those castles that have posed as ‘doubles’ for Nottingham Castle in various Robin Hood movies and television.

They include places such as Dover Castle and Alnwick Castle in Kevin Costner’s Robin Hood: Prince of Thieves blockbuster; Chepstow Castle in the HTV/ Goldcrest Robin of Sherwood drama series; and also Eastern European castle locations that were used in the 1996 Warner Bros television series The New Adventures of Robin Hood and the BBC TV Robin Hood series of 2009.