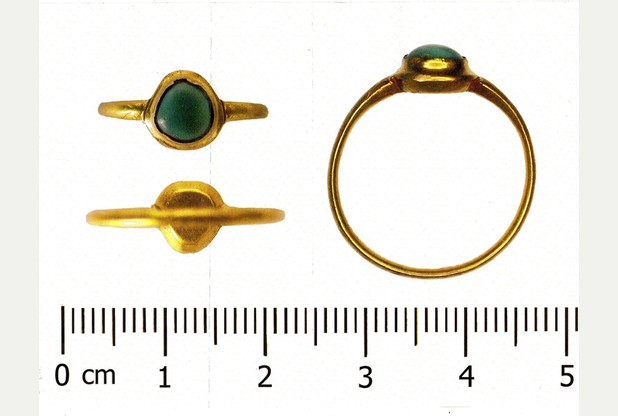 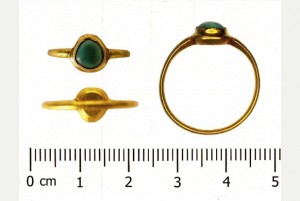 A medieval gold ring, along with a silver pendant, found in a South Derbyshire field could go on show to the public.

The finds by metal detectorist Philip Jackson could be staying in the county after the Derby Museum and Art Gallery expressed an interest in them.

A treasure inquest at Derby and South Derbyshire Coroner’s Court heard that the rings had been found in a ploughed field.

They were handed to the finds liaison officer, who deals with items found by metal detectorists in the county.

The pair were then sent to the British Museum, where a committee decides upon the value.

The British Museum may express an interest in buying the pieces – or it is possible for another museum to request to display them.

Any money from the sale is then split between the landowner and the finder.

The medieval silver pendant has a re-used Roman intaglio in its centre.

The intaglio, an engraved oval gem, was used by a craftsman between 1200 and 1350 to form the centre piece of the pendant.