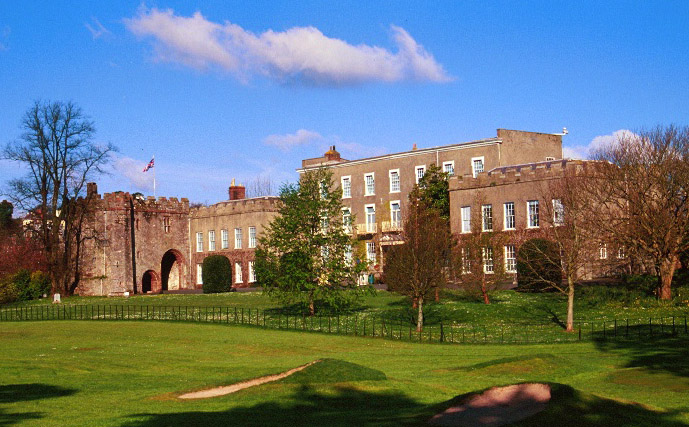 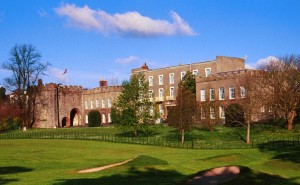 The historical Grade II-listed Torre Abbey has won this year’s Michelmores/Western Morning News Property Award 2014 in the Heritage Project of the Year category.

The project was funded by a grant from the Heritage Lottery Fund and Torbay Council with Kier Western & Wales in charge of the multi-million pound works.

Built in 1196 Torre Abbey is not only Torquay’s oldest building, but also the best surviving medieval monastery in Devon and Cornwall – which means that both the heritage and history had to be preserved and protected during the rebuilding phase as techinical challenges arose.

A medieval slate grave slab uncovered by the archaeological team featured a stunning tree of life carving dating from the 14th century which has now been adopted as the Abbey’s logo, and a rare medieval wall painting, were two of the unexpected finds, the latter costing an unbudgeted £100,000 to restore during Phase One.

Equally unexpected was access to the walls and roof, the outer skin of the Georgian House proving to be a facade that allowed considerable water damage over many years.

Parts of the roof structure were even found to be alarmingly unattached to the building and could have succumbed to a fierce wind.