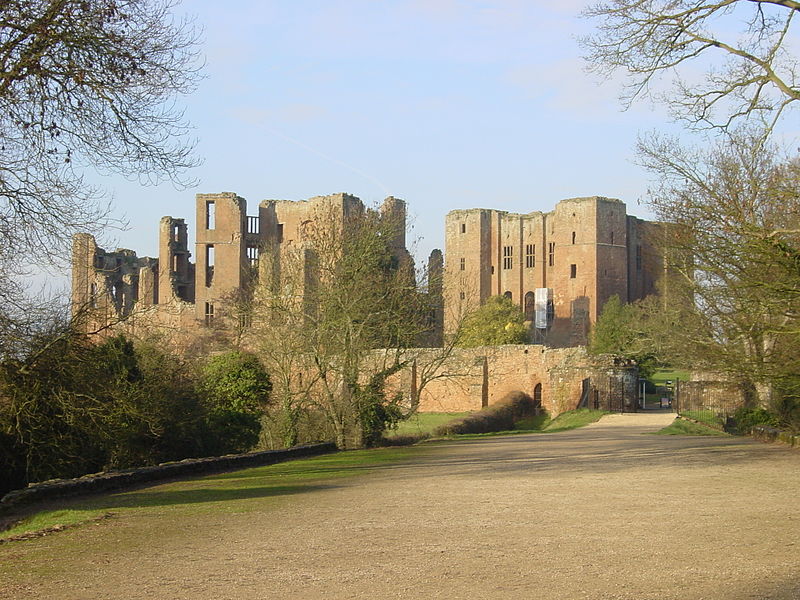 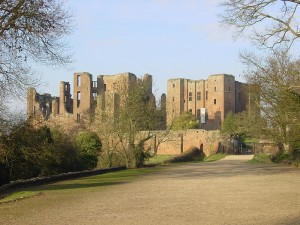 The history of Kenilworth’s medieval Gatehouse is to be revealed to all.

The Gatehouse in Abbey Fields is the most significant standing remain of the Augustinian priory which was to later become the Abbey of St Mary.

The Gatehouse was originally an imposing two story building at the heart of the monastery, but the upper floor, together with almost all the surrounding building were destroyed in 1538 during Henry VIII’s closure of the monasteries.

During the 17th and 18th centuries the Gatehouse was used as a cottage, and during the First World War for drying herbs, but the picturesque ruin has now been closed to the public for many years.

The £30,000 project to reopen it – in honour of the late Harry Sunley who was an authority on the Abbey until his death in 2011 – aims to create space in the two existing chambers to display objects, such as a 14th century stone effigy of Prior Robert Salle, and explain the history of the Grade I-listed building.

So far over £4,000 has been raised and the project is keen to receive further donations to help with the aim of opening to the public by 2017.

To donate to the Harry Sunley Appeal call treasurer Sue Hutchins 01926 864119, or send cheques made out to ‘Harry Sunley Memorial Project’ to Castle Barn, Round Farm Lane, Kenilworth CV8 1PP.