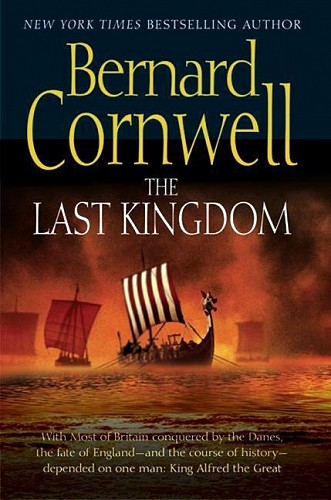 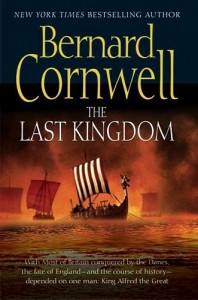 Bernard Cornwell’s best-selling Saxon Stories are to be adapted for television as the BBC makes a play for the Game of Thrones audience.

The BBC Two drama, The Last Kingdom, is billed as “a show full of heroic deeds and epic battles” that embraces “politics, religion, warfare, courage, love, loyalty and our universal search for identity”.

The yet-to-be-cast hero is Uhtred, the orphaned son of a Saxon nobleman who is kidnapped by the Vikings and raised as one of their own.

Filming begins in the autumn with eight hour-long episodes planned for 2015. The setting is the year 872 during the reign of Alfred the Great, when “the separate kingdoms of what we now know as England have fallen to the invading Vikings and the great kingdom of Wessex has been left standing alone and defiant”.

Fans of the books will know them as meticulously-researched historical fiction. But the BBC is keen to draw parallels with fantasy series – perhaps with one particular show in mind.

Read the full story on The Telegraph

Listen to our interview with Bernard Cornwell