Medieval mysteries of Abberley to be revealed thanks to lottery grant 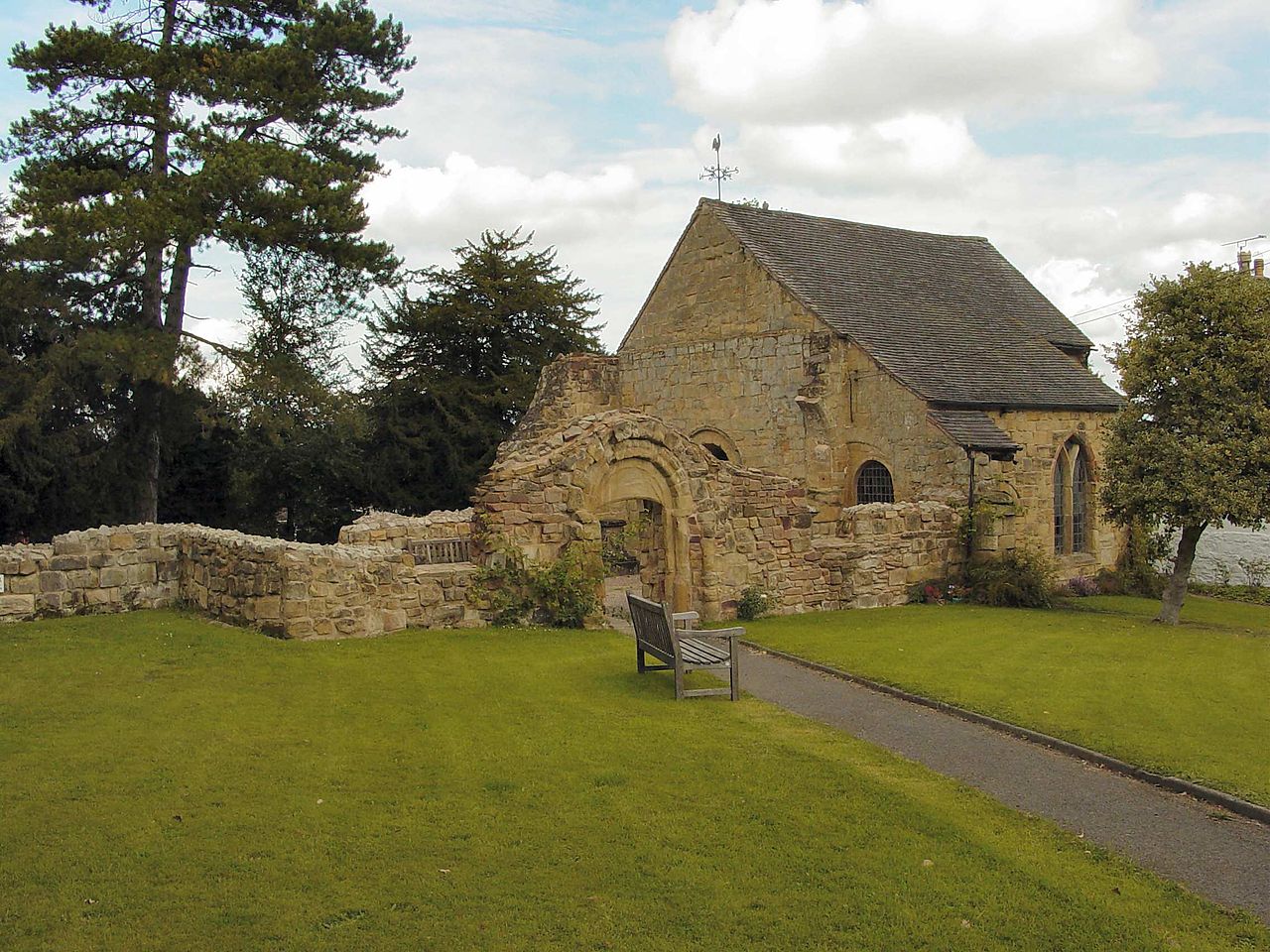 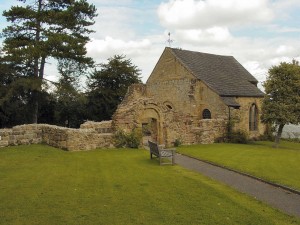 A medieval village in Worcestershire will be revealed in all its glory after a heritage group received a lottery grant to delve deeper into its many mysteries.

Abberley Hills Preservation Society has been awarded £50,000 of funding from the Heritage Lottery Fund towards a year-long project in the picturesque village which is north west of Worcester.

The support from the Heritage Lottery Fund will enable the society to undertake a project to understand the medieval layout of the village, to try and date the older buildings and perhaps discover some long lost features described in old documents and books about Worcestershire.

Local people will be able to get involved, helping as volunteers with the work, learning new skills and attending a series of talks

School pupils from local schools will learn how to excavate in a training dig and visit the sites to see work in progress.

The July 2015 Abberley School Fete will provide at a Medieval Fayre the opportunity for the community to celebrate what was discovered.