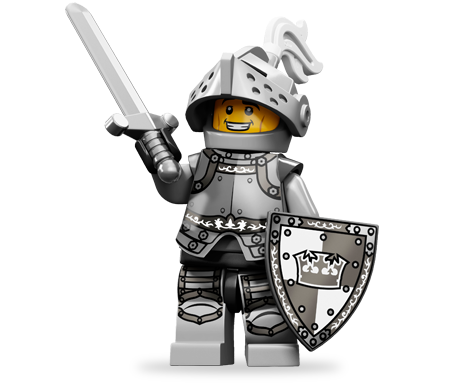 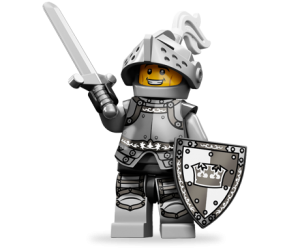 The App store continues to dominate the smartphone market, but Google Play and Windows are making a nice dent. However with 3 different options there still isn’t a great offering for medieval apps. 2014 saw a few games released for smartphones and unfortunately no outstanding educational or reference medieval apps.

Below is a break down of a few of the games released for iDevices, Windows Phone, Andriods and Game Consoles. From LEGO to zombies to Game of Thrones and an old favorite made new again, but only on the Windows platform.