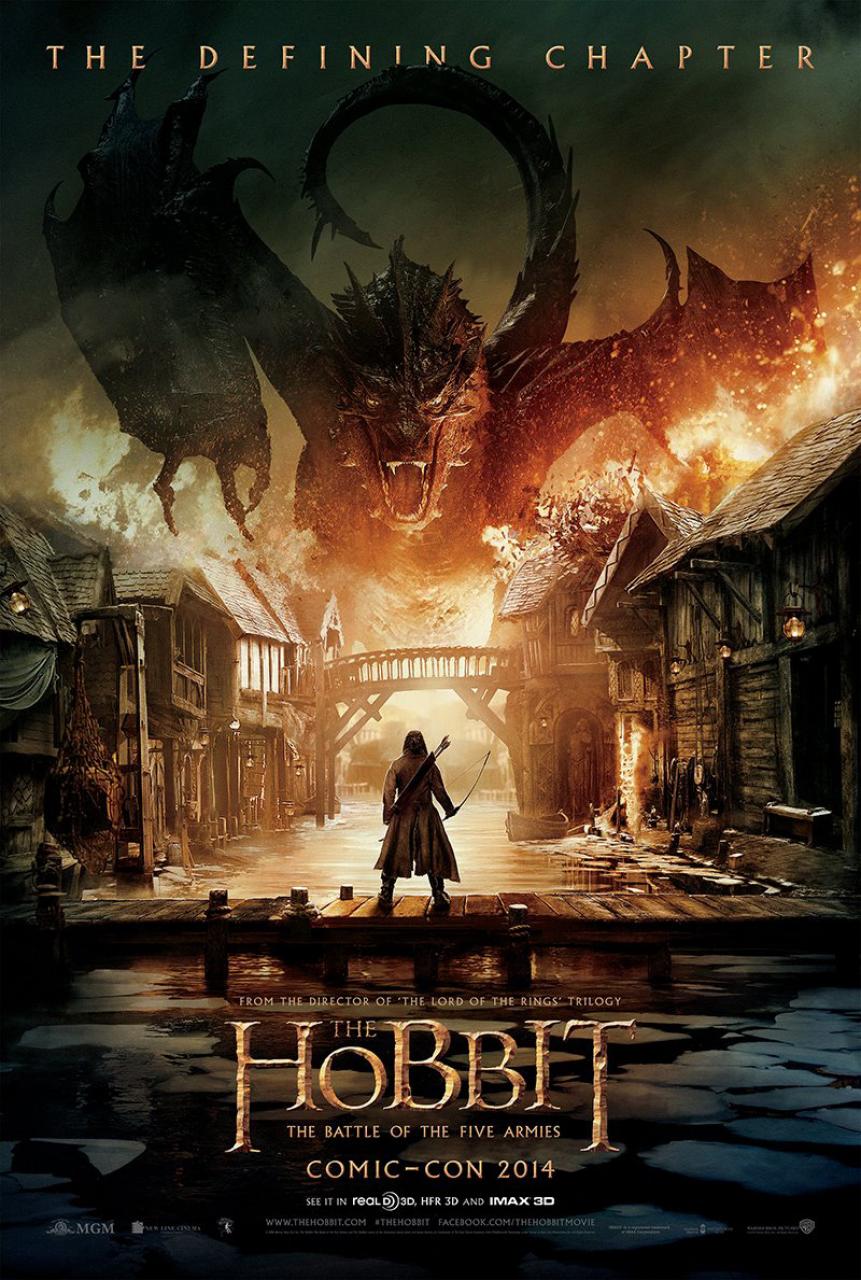 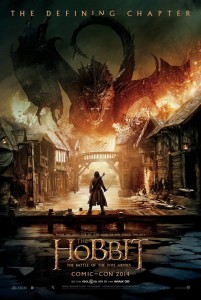 I love movies! All kinds, but I’ma sucker for medieval themed movies. 2014 wasn’t a good year for the genre. There were few offerings to entice medievalists into the movie theaters.

We did get the final installment of The Hobbit trilogy which was a good ending to the monolithic franchise. With The Hobbit coming out in Decemeber there was little to watch throughout the rest of the year.

There were a couple of others that hit the silver screen in the Spring and Summer of 2014. I hope 2015 will be a better year for medieval themed movies, but looking at the list of upcoming movies it may be another slow year.

Below are trailers for the movies released in 2014.