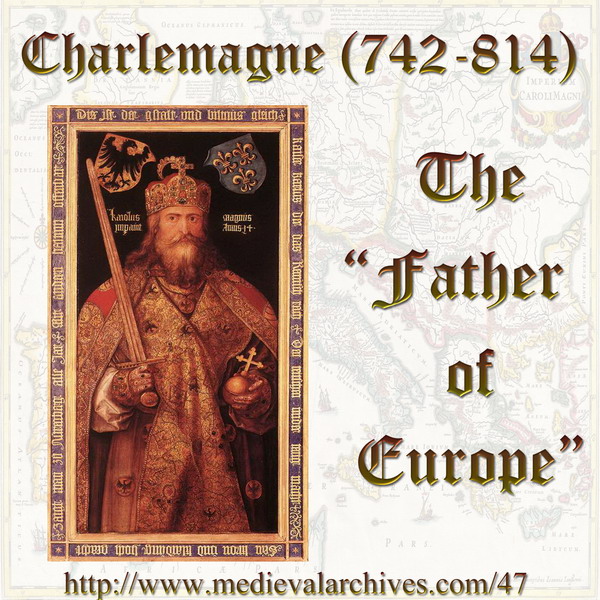 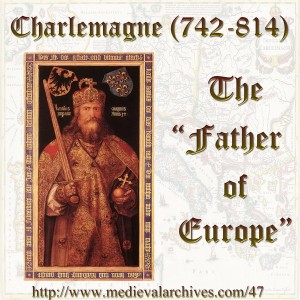 2014 was a fantastic year for the Medieval Archives Podcast! Thanks to all our great fans we were featured in the iTunes store!

We talked with more authors in 2014 including best sellers Bernard Cornwell and Dan Jones. The topics covered varied from medieval torture methods to religious reformers. Some of the topics were requested by listeners. If you have any topic request send them over.

Check out The Vikings Podcast for a look into Viking history and mythology!

Here are the 2014 top 5 podcast lesson, determined by the number of downloads and listens. If you missed any of the podcast lessons you can find them on iTunes or in our Podcast Archive.


And now the number 1 most downloaded and listened to episode of 2014… It was also the episode featured in iTunes!

As great as 2014 was, 2015 is set to be even bigger! We have more author interviews lined up and topics covering medieval lifestyle, food, warfare and many more. There are a few major events we will be covering as well; the re-burial of Rickard III, the 800th anniversary of the Magna Carta and the 600th anniversary of The Battle of Agincourt.

Through it all one thing stayed consistent, you, the listener. Without you the podcast couldn’t succeed.

Thanks to everyone who listens and subscribes to the podcast!

You can subscribe to the podcast via RSS or through iTunes so you do not miss a single episode. If you are already subscribed and enjoy the podcast please consider rating it in iTunes. Click the following link to open the podcast and then write a review for the podcast or just leave a star rating.