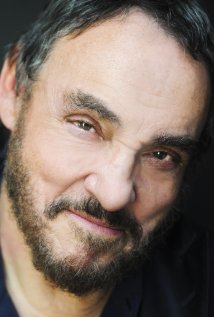 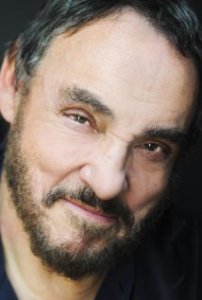 The Lord of the Rings alum John Rhys-Davies has joined the cast of the Viacom-owned cable network’s buzzy adaptation, The Hollywood Reporter has learned.

The 10-episode series takes place in a world set thousands of years after the destruction of civilization as we know it. The adaptation of Terry Brooks’ book series follows the Shannara family, whose members can tap into ancient magic to help reshape the world’s future. Season one is an adaptation of The Elfstones of Shannara, Brooks’ second title in the series. Production will begin in February in New Zealand.

Rhys-Davies will play King Eventine, Amberle’s (Poppy Drayton) grandfather, who has ruled the Elvin kingdom of Arborlon for decades, flanked by his sons Arion and Ander. Eventine has done questionable things to keep the Four Lands at peace, but when his beloved granddaughter is chosen to fulfill a dangerous destiny, his path is changed as well.