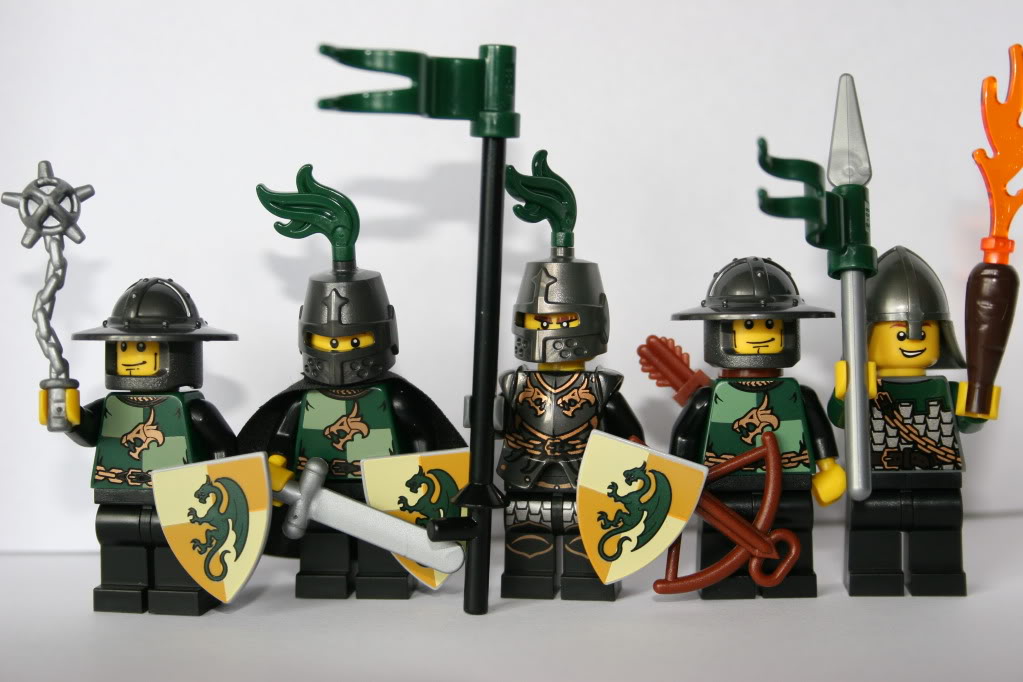 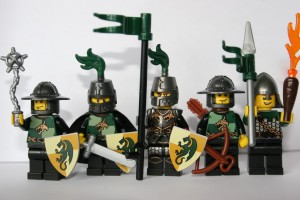 Those who find themselves in the central Israeli town of Rishon Lezion next week are likely to stumble across teams of medieval nights dressed in full combat garb battling it out with each other.

While it may feel as though they have stepped back in time to the Crusader period, they will in fact be witnessing the second International Tournament of Medieval Knight Fighting in Israel taking place on January 22.

Knights will be battling it out in a medieval-style arena in the international sport tournament, “Medieval Battles” – World Medieval Fighting Championship – WMFC: Israeli Challenge.

Medieval knight fighting has developed in recent years into a sport throughout the world and has been enjoyed in Israel already for several years.