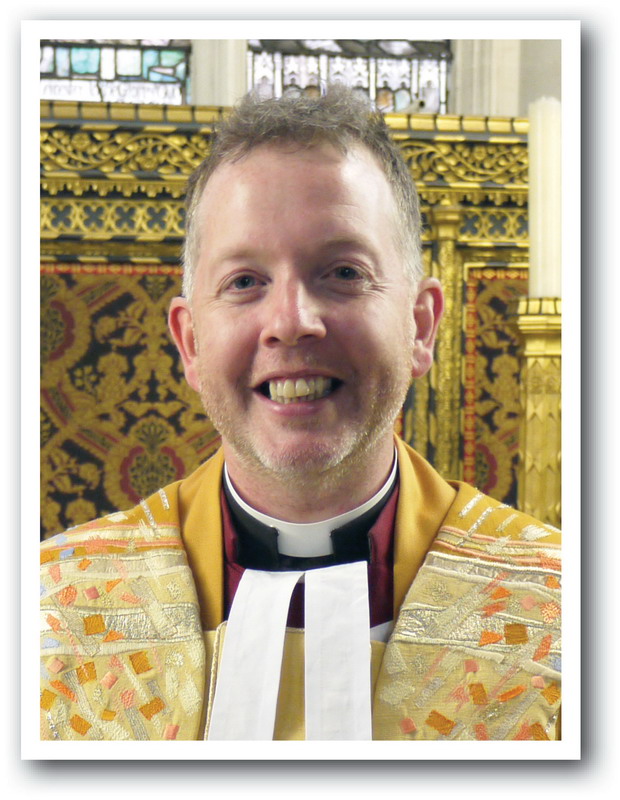 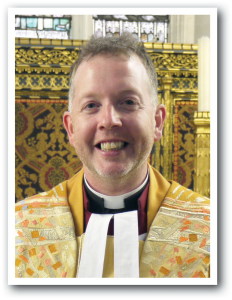 Three years ago archaeologists began a dig to discover the lost remains of King Richard III. Unbelievably they found his remains the very first day! It took over a week of careful excavation to uncover and exhume his bones. The bones were sent to the University of Leicester for analysis. After months of testing and DNA analysis the University confirmed on 04 February 2013 that the remains found in the Leicester car park were indeed Richard III.

The discovery brought up another battle…where to bury, or re-bury the King. Leicester was the obvious choice, but some wanted him buried in Westminster Abbey next to other Kings and others wanted him taken to York for burial. In the end, and after a long court battle, a judge decided Leicester was the final resting place.