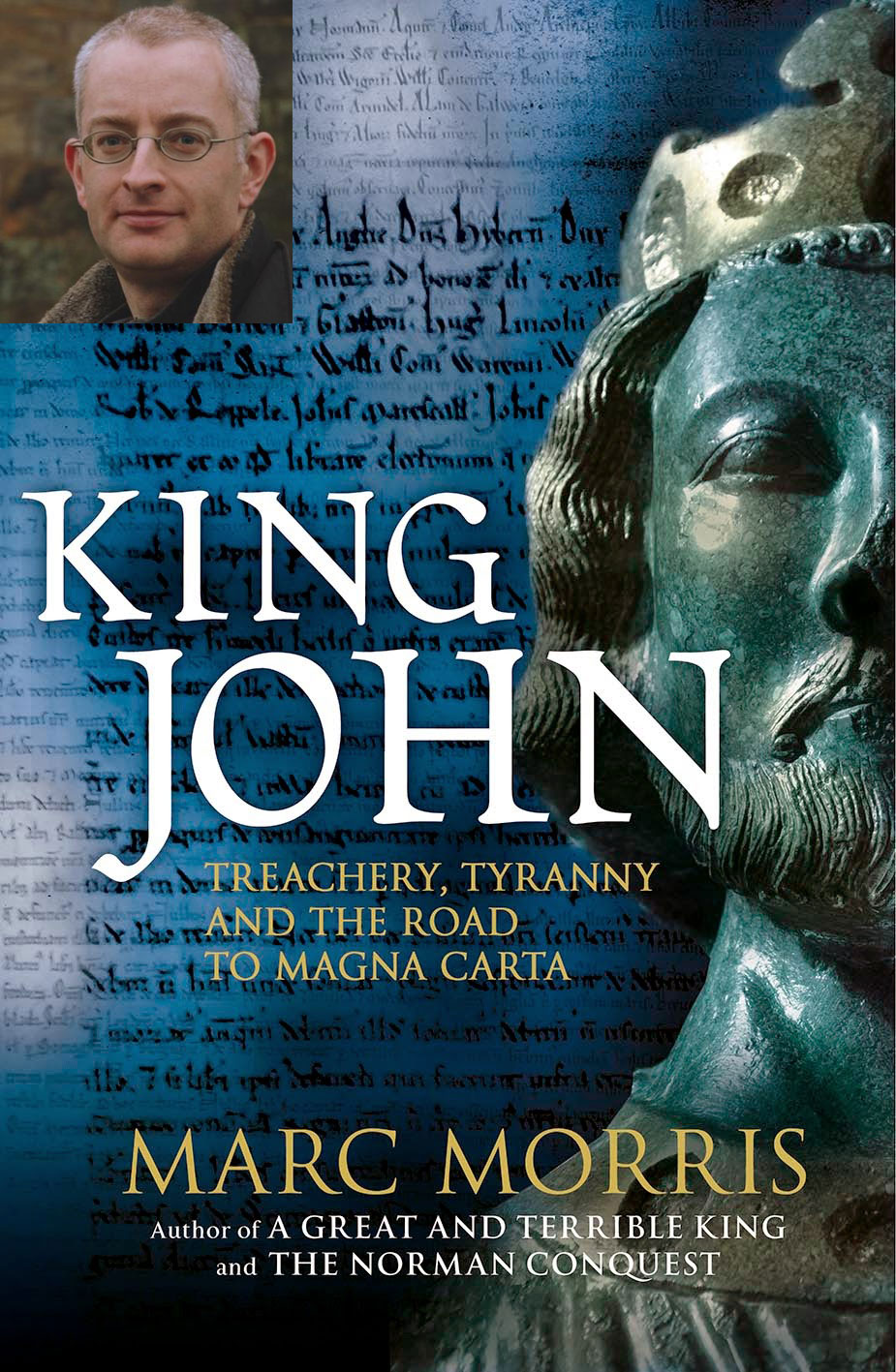 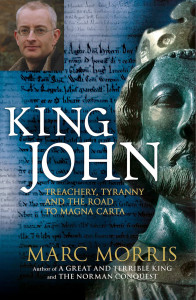 This year marks the 800th anniversary of the Magna Carta. The medieval King responsible for the document is King John of England.

He didn’t create it, but it was his turbulent reign that caused the Barons to create the document. King John put his seal on it in June 1215 and then refused to abide by the Magna Carta forcing the Barons to revolt against their king.

Their revolt, The First Barons’ War or The Magna Carta Rebellion, lasted over two years and only ended with the death of King John.

Today on the Medieval Archive Podcast we talk to author and historian Marc Morris about his new book, King John: Treachery, Tyranny and the Road to Magna Carta.