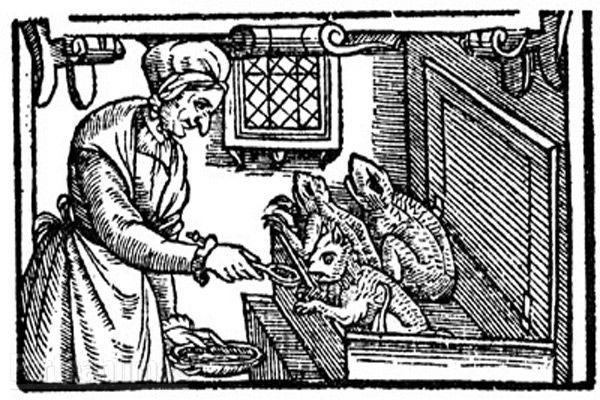 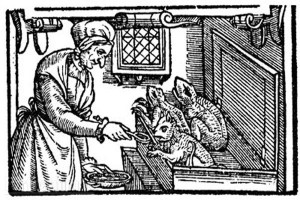 Could a 1,000-year-old concoction be the answer to stopping superbugs?

Christina Lee, an Anglo-Saxon expert at the University of Nottingham, found the recipe for a remedy for eye infections in a 10th Century medical volume called Bald’s Leechbook, one of the earliest known medical textbooks. The instructions were clear — clear enough to follow today — so she brought it to a microbiology lab at the university to see if it really works against bacteria.

In its original Old English, the recipe — which may date back even further, to the 9th Century — called for two species of Allium (garlic and onion or leek), wine and bile from a cow’s stomach. The topical potion was brewed in a brass vessel, strained and left to sit for nine days.

The ingredients on their own are known to have antibacterial properties, so it seemed like a good bet.

“We thought that Bald’s eyesalve might show a small amount of antibiotic activity, because each of the ingredients has been shown by other researchers to have some effect on bacteria in the lab,” said microbiologist Freya Harrison. “Copper and bile salts can kill bacteria, and the garlic family of plants make chemicals that interfere with the bacteria’s ability to damage infected tissues.”