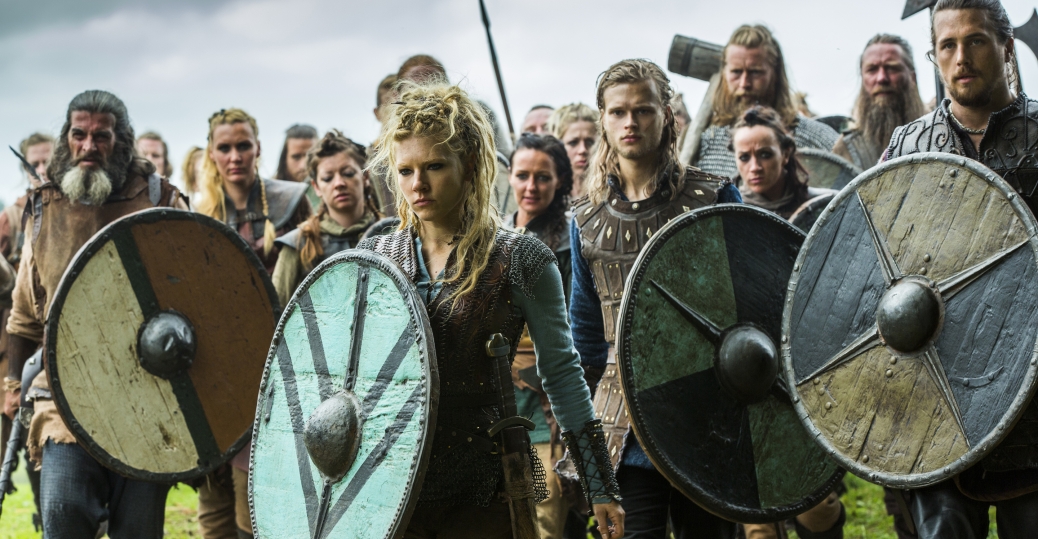 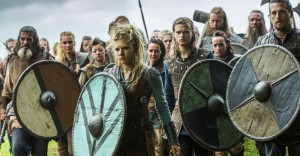 The Vikings have arrived at Paris and Emperor Charles is nervous. Will he flee the city or listen to his daughter and stay? Count Odo is ready to defend Paris and win the hand of Princess Gisla. Ragnar is dealing with the death of Athelstan and puts Floki in charge of the raid on Paris. In Wessex Ecbert must deal with Princess Kwenthirth and sends Athelwulf.

Will the Vikings raid Paris? Will Count Odo successfully defend the city? Will Athelwulf give in to temptation and Princess Kwenthirth? Find out on another great episode of Vikings!

On this episode of The Vikings Podcast we’ll review and recap episode 7, Paris. Then we’ll look at the history presented in the show and see how it compares to actual history.

The appearance of the Viking fleet causes panic among the population of Paris. The Emperor Charles, urged by his daughter Gisla, announces in Court he will remain in the city. The defense of Paris is in the hands of its Commander, Count Odo, who hopes that a heroic victory against the Vikings will gain him Gisla’s hand in marriage. The Vikings establish camp downriver from the city and plan their attack.

In this episode’s history lesson we discuss:

Copyright © 2014 · Dragon Moon Media
All Rights are Reserved. No Infringement is Intended.
The Vikings Podcast is a Medieval Archives & Dragon Moon Media production. Medieval Archives’ use of any and all copyrighted material is only for parody, news analysis, critique, and/or for educational purposes as provided within United States Code (USC) Title 17 aka “Fair Use”.