Codex Gigas: The ‘Devil’s Bible’ Is Largest And Most Mysterious Medieval Manuscript Ever Found 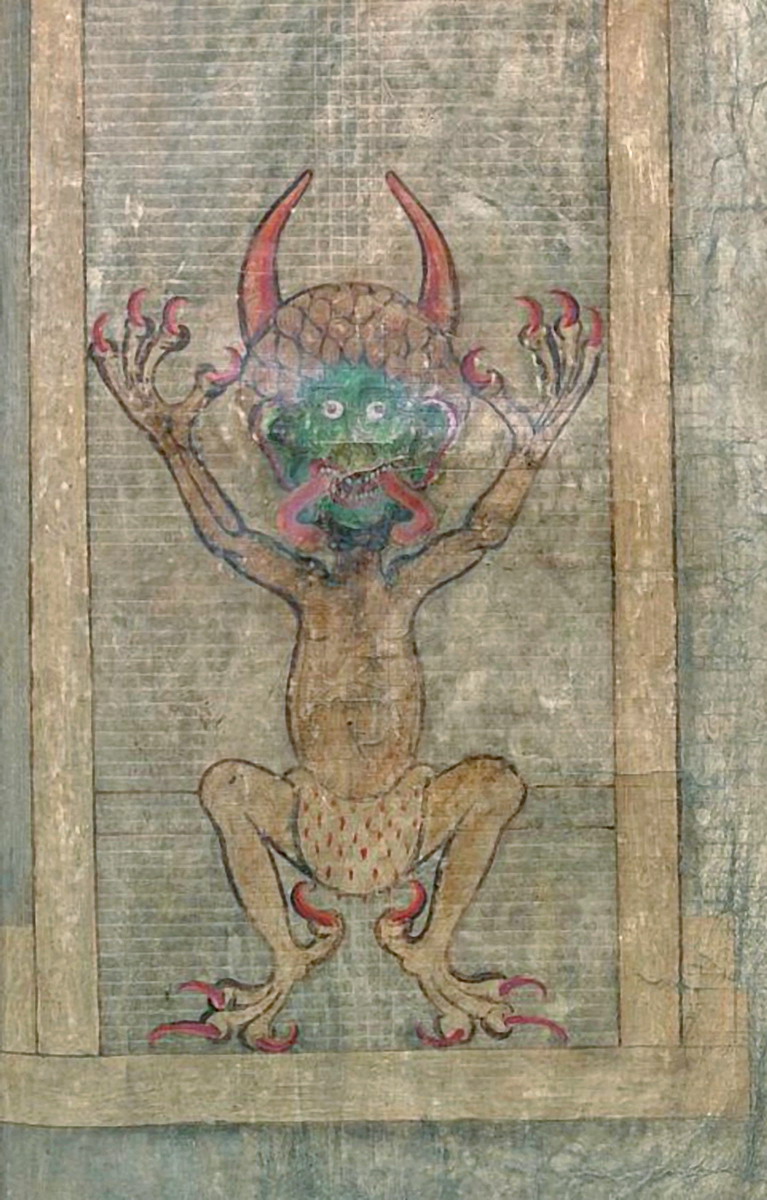 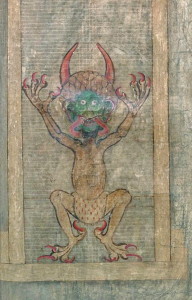 There is a mysterious manuscript called Codex Gigas that is housed in the National Library of Sweden in Stockholm that has been nicknamed “the Devil’s Bible,” due to the legend surrounding the text’s creation. The manuscript is the largest medieval manuscript ever found, and is believed to have been created in the Benedictine monastery of Podlažice, Czech Republic, in the early 13th century. The text was hand-written by, depending on who you speak to, a reclusive monk or monk possessed by the devil himself.

National Geographic has created a series of videos in an attempt to uncover the “truth” behind the “Devil’s Bible.” The manuscript is impressive for not only the extremely large size, measuring 9 inches thick, 20 inches wide, and 36 inches tall. The book weighs an astonishing 165 pounds and is so large that it takes two people to hold the book to turn its pages. The manuscript is believed to have required the skins of 160 animals to complete.

What has surprised researchers most about the detailed manuscript is the fact that it appears a single scribe penned the entire book by hand. This would require five years of non-stop writing to complete such a daunting task. The Line-Up notes that the five years of writing would not include the time needed to create the ornate and detailed drawings within the text.

Inside the book is a detailed image of the devil standing between two towers. Legend surrounding the manuscript claims that a monk broke his monastic vows and was sentenced to a horrific death of being walled up alive in a room. However, the monk pleaded with the monastery to allow him one last chance to make amends by promising to write, in just one night, a book that glorified the monastery and contained all human knowledge.

2 comments on “Codex Gigas: The ‘Devil’s Bible’ Is Largest And Most Mysterious Medieval Manuscript Ever Found”