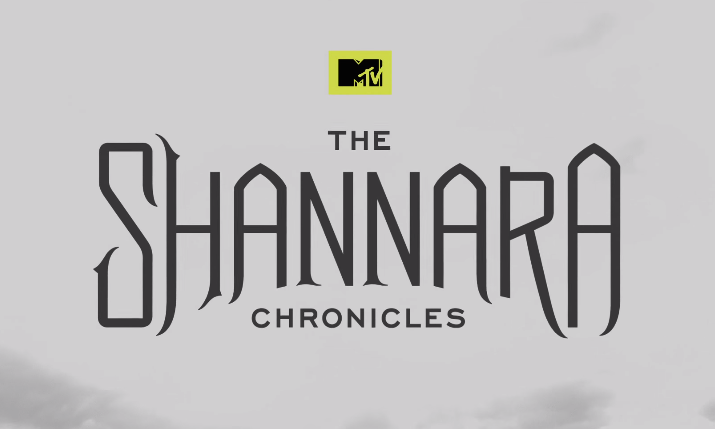 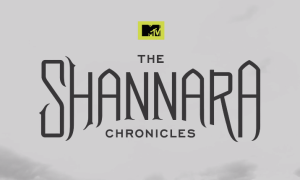 A couple months ago we interviewed Terry Brooks and talked about the upcoming adaptation of his book. At the time there wasn’t much information about the series, titled The Shannara Chronicles. The series will air on MTV…yeah, I had the same reaction!

MTV waited until the San Diego Comic Con to reveal any details about the series. And they delivered! MTV released several photos of the show, annouced the air date and released the first trailer. With big names attached like John Rhys-Davies as King Eventine Elessedil and Manu Bennett as the Druid Allanon the series is sure to be a hit.

If the trailer below is any indication of the quality of the show there’s no doubt there will be a second season. The first season is an adaptation of The Elfstones of Shannara, book 2 in the Original Shannara Trilogy.

The Shannara Chronicles debuts in January 2016! 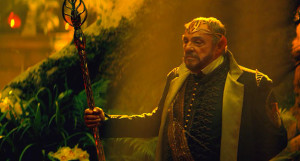