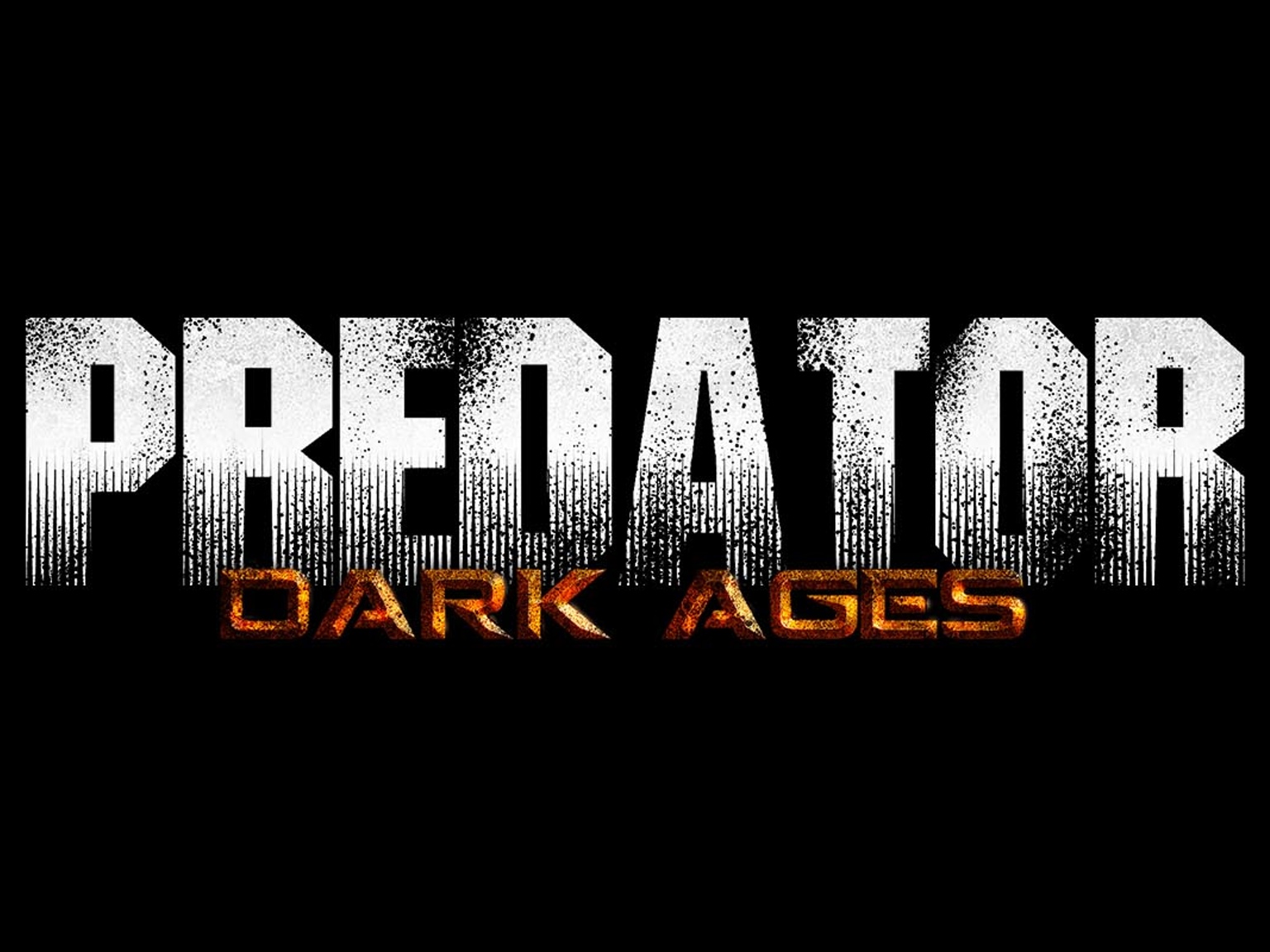 A few months ago we posted the trailer for Predator: Dark Ages. The movie project that started out as a kickstarter is complete and ready to watch.

A priest summons a group of Knights Templar who are tasked with finding and destroying a deadly enemy. The Knights are forced to accept an unlikely ally by the priest to complete their quest.

This movie is excellent! If you are a fan of the Predator series or sci-fi in general you will love this! Predator: Dark Ages pits the Predator against a group of Knights and they will not be defeated. The final sword fight is well done and convincing. You’ll have to watch and see if the Knight can best the Predator.

I don’t know what else writer and director Jame Bushe has in store but I would love to see more of this! A great short film set in a great time period.

Below is the full short film (27 minutes) featuring a band of Templar Knights fighting the Predator! Enjoy.

Synopsis:
Predator: Dark Ages follows a group of war-torn Templar knights who have returned from the Eastern lands, back to England, only to find that the enemy is now a lot closer and a lot more deadly than before. Throughout time the Predator has always looked for the greatest warriors to fight in battle, and with this short film we will see him put to the test against the some of the best history has ever seen, the Templar Knights. Their battle with the Predator is the thing Myths and Legends are made of.