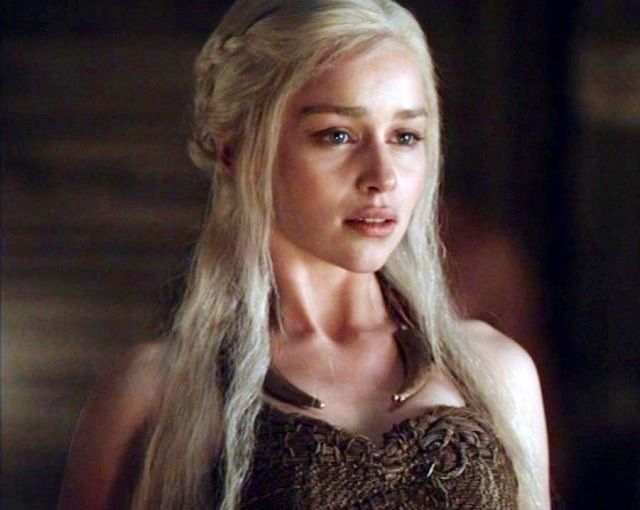 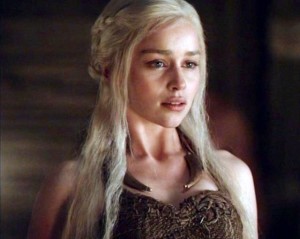 The trend for old-fashioned names has taken a step further back in time. For after the rise in popularity of Victorian names such as Amelia and Lily, parents in the UK are now being inspired by medieval influences when naming their babies.

Experts say old English-sounding names are in fashion thanks to television programmes such as Game of Thrones. Parents are naming their babies after characters from the fantasy series.

The most popular is Khaleesi, which is the royal title of the central character, played by English actress Emilia Clarke, rather than her given name.

Khaleesi rose more than 30 places in the list of baby names for 2014, with 53 instances, according to the Office for National Statistics.

The character’s birth name, Daenerys, was given to nine babies last year.

Other Game of Thrones names that have risen in popularity include Arya and Brienne for girls, and Tyrion and Theon for boys.