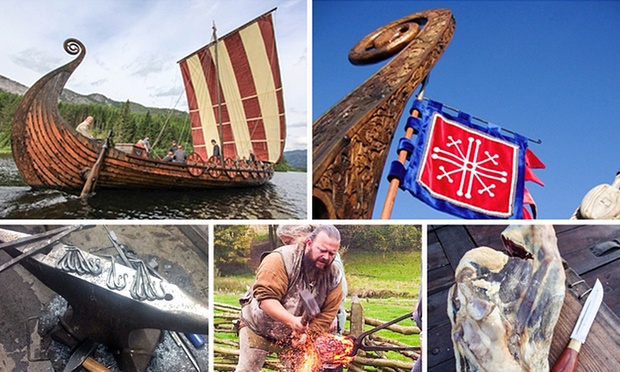 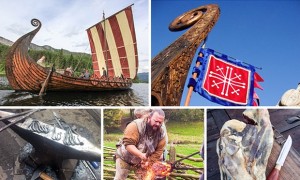 We’ve had the TV shows, we’re getting the theme park and now the Viking invasion is extending to higher education in Norway.

Students at Seljord Folkehøgskule, a college 90 miles west of Oslo, are embarking on a new programme to learn traditional Viking skills such as sword forging, jewellery making and roof thatching, as well as the essential art of axe-throwing.

The year-long Viking course is the first of its kind and came about after the headteacher, Arve Husby, decided to introduce more traditional courses into his curriculum. “Our school used to be really well known for handicrafts, but these started to die off,” said Husby.

“So I had a brainstorming session with other teachers and someone suggested Viking skills to get more students working with their hands.”

Many Scandinavians spend a year at a residential folkehøgskule, or “folk high school”, before university, where the focus isn’t academia or exams, but life skills such as independence and teamwork. These schools are private but government-subsidised, so parents only pay for room, board, trips and teaching materials. Seljord Folkehøgskule will set parents back 100,000 Norwegian Krone, around £7,800, a year.

“We’ve been overwhelmed by the response to our Viking course,” said Husby. “I think it appealed because there’s a real interest from TV shows like Game of Thrones and Vikings. Plus we’re in a proper Viking location, surrounded by what many people call ‘Norway’s most beautiful mountains’ – we call them ‘hills’ – and overlooking Lake Seljord, where the Seljord monster is supposed to reside, like Norway’s Loch Ness. So Seljord is just as it would have looked in Viking times.”