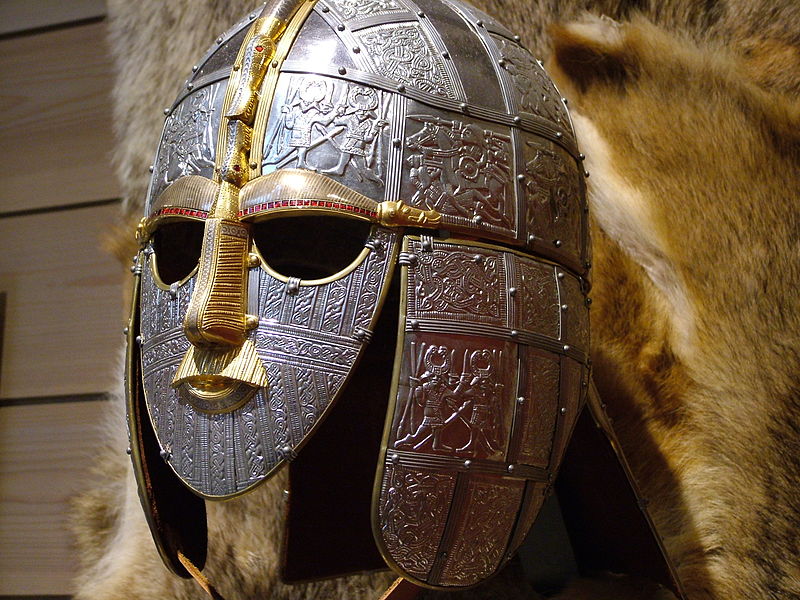 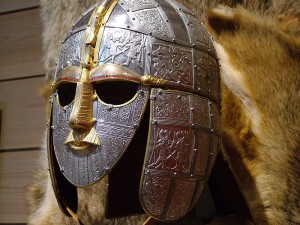 Money has been made available to develop a historic Anglo-Saxon ship burial site so visitors can retrace a royal funeral procession.

It is believed Sutton Hoo in Suffolk was the final resting place for King Raedwald of East Anglia in the 7th Century.

It is thought the ship was hauled to the site from the nearby River Deben.

The Heritage Lottery Fund (HLF) is providing a grant of £150,000 for the first stages of the project.

The burial site near Woodbridge was rediscovered in 1939 and among the many finds were the buried boat which contained the remains of a warrior’s helmet, which is kept in the British Museum.

The National Trust is proposing a £2.4m project to “release the full potential of the dramatic landscape”, which would also include a new raised viewing platform so that visitors can get a better view of the mounds and the surrounding area.