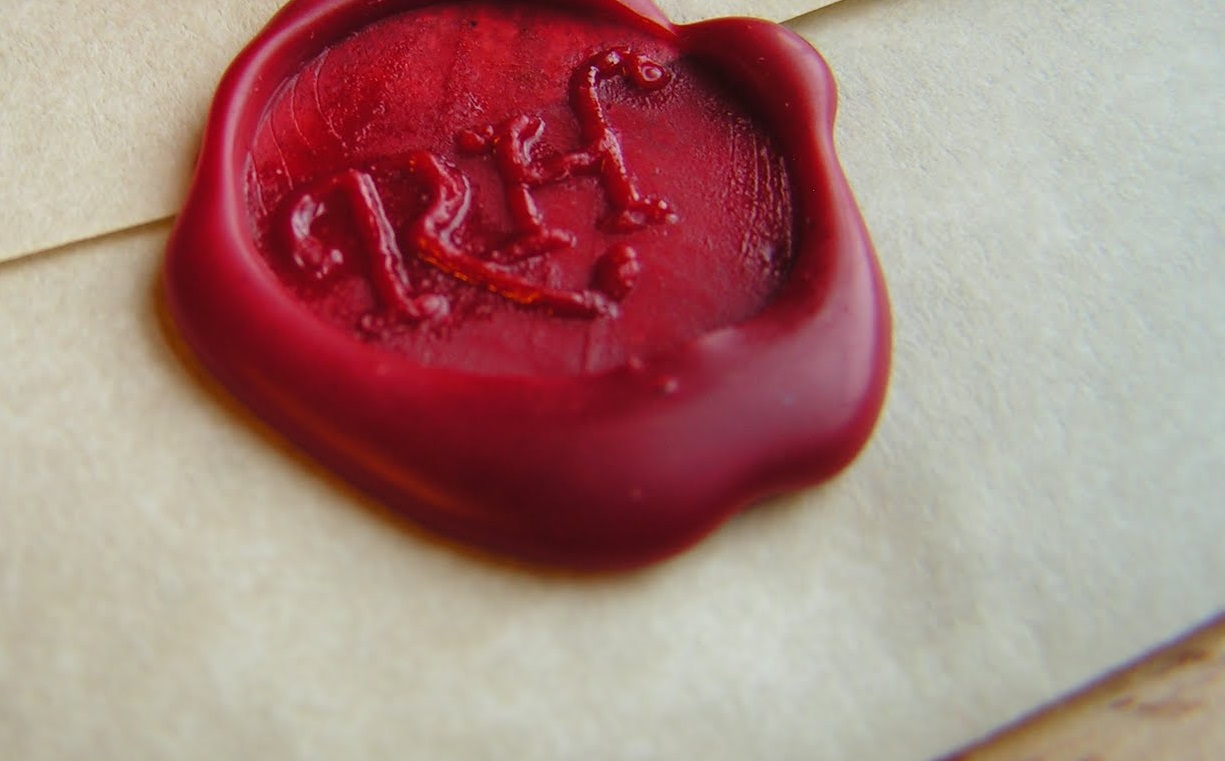 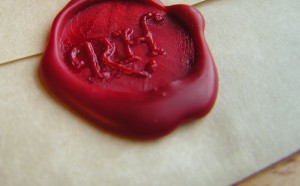 Modern forensic analysis will be paired with detailed historical research to reveal new insights into medieval British society hidden within the wax seals of thousands of historic documents.

The unique research project, called Imprint, will examine fingerprints and palm prints left behind on the wax seals of documents dating from the 12th to the 14th centuries. These seals, attached to documents such as land transactions, business contracts, and financial exchanges were the medieval equivalents of modern-day signatures and credit cards.

By the 12th century almost all administrative documents were sealed with wax, impressing a seal matrix to leave a distinctive impression. Some were bespoke and some bought off the shelf – but all were necessary to validate any legal document with which the seal’s owner was connected.

Professor Hoskin, Professor of Medieval Studies at the University of Lincoln

The three-year study is funded by the Arts and Humanities Research Council (AHRC) and led by Professor Philippa Hoskin from the University of Lincoln, UK, and co-investigator Dr Elizabeth New from Aberystwyth University. They will work with historical materials in the cathedrals of Exeter, Hereford and Lincoln, the National Library of Wales and Westminster Abbey.

The aim is to reveal more about medieval social structures, networks of authority, and the bureaucracies and protocols behind the authentication and security of documents in medieval England and Wales. The results will also help to answer questions about administrative and legal changes, including how the identification of the sealer with their seal changed over time – a practice known as the ‘performative act of sealing’.

Fingerprints retrieved during the archival research will be compared with modern prints stored on automated fingerprint identification systems (AFIS) to see if close matches can be found across such distant periods. This will contribute to understanding of the uniqueness of prints, advancing the science of hand mark identification.