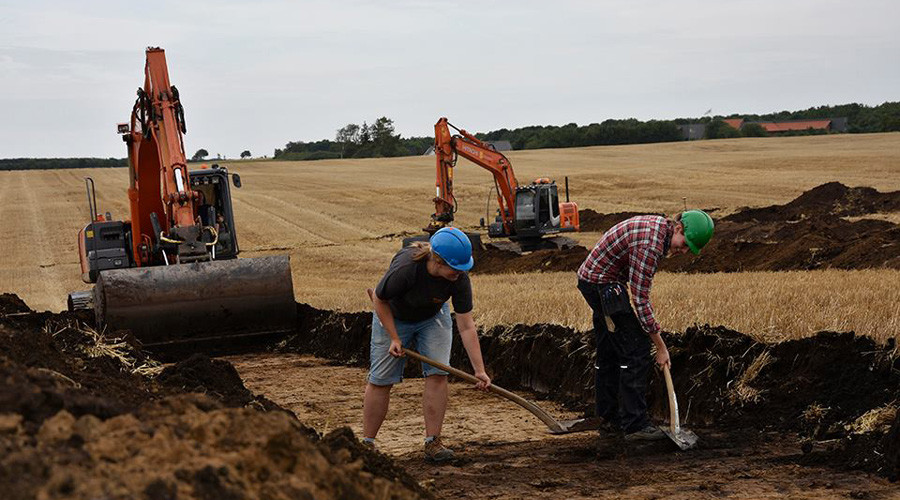 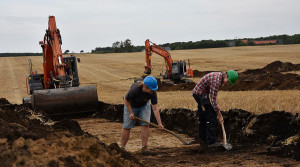 Historic coins believed to have been stashed away during a period of Nordic infighting have been discovered by a group of metal detector enthusiasts at a site earmarked for an Apple data center in Denmark.

The period between 1241 to 1375 in northern Europe was scarred by conflict between neighboring kingdoms. At the height of the fighting, the Danish monarchy fell into disarray, resulting in the collapse of the state around 1330.

Coins minted during this period – distinctive by their poor markings and low-quality silver – were unearthed by three friends, Morten Nielsen, Per Jensen and Lasse Winther from the Midtjysk Detector Association, the local Viborg Museum has confirmed.

A total of 82 “Civil War” coins were found tucked away in the field in the small village of Foulum, some 8km from the city of Viborg.

The coins were discovered during a final sweep of the Apple site ahead of the construction of the tech company’s new data center in central Denmark, Ekstra Bladet reports. The data center site is located beside one of Denmark’s largest electrical substations and the discovery of the coins will not delay construction.