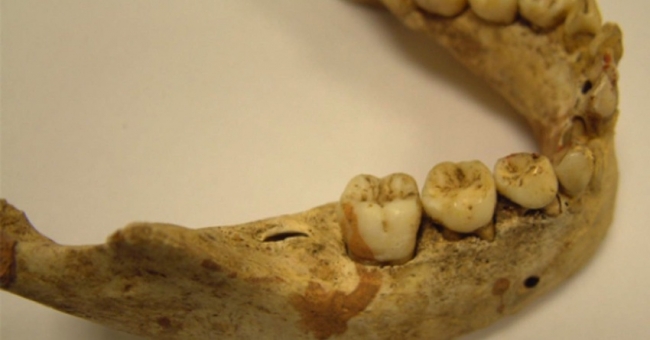 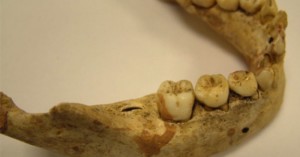 A team of scientists at the University of Kent have used 3-D microscopic imaging to create a new method of examining the teeth of ancient children who lived between the 11th and 15th centuries. Current alternative methods pose the risk of damaging the teeth, whereas the new 3-D imaging technique, called dental microwear texture analysis, avoids this downfall.

The new technique allowed the team to gain further insight into the fossils of “Chaucer’s children,” who lived next door to Canterbury Cathedral where Geoffrey Chaucer, the first great English poet, wrote his famous book “The Canterbury Tales,” according to BBC News.

Dental microwear texture analysis involves measuring microscopic changes in the surface topography of the teeth, and the study marks the first time that this technology has been used on children’s teeth, according to the university’s press release.

Using this technology, the team shed light on the diet of these children and the variations between poor and wealthy families in medieval Canterbury, all the while keeping the teeth intact, a huge benefit over alternative dietary reconstruction techniques that are typically destructive.