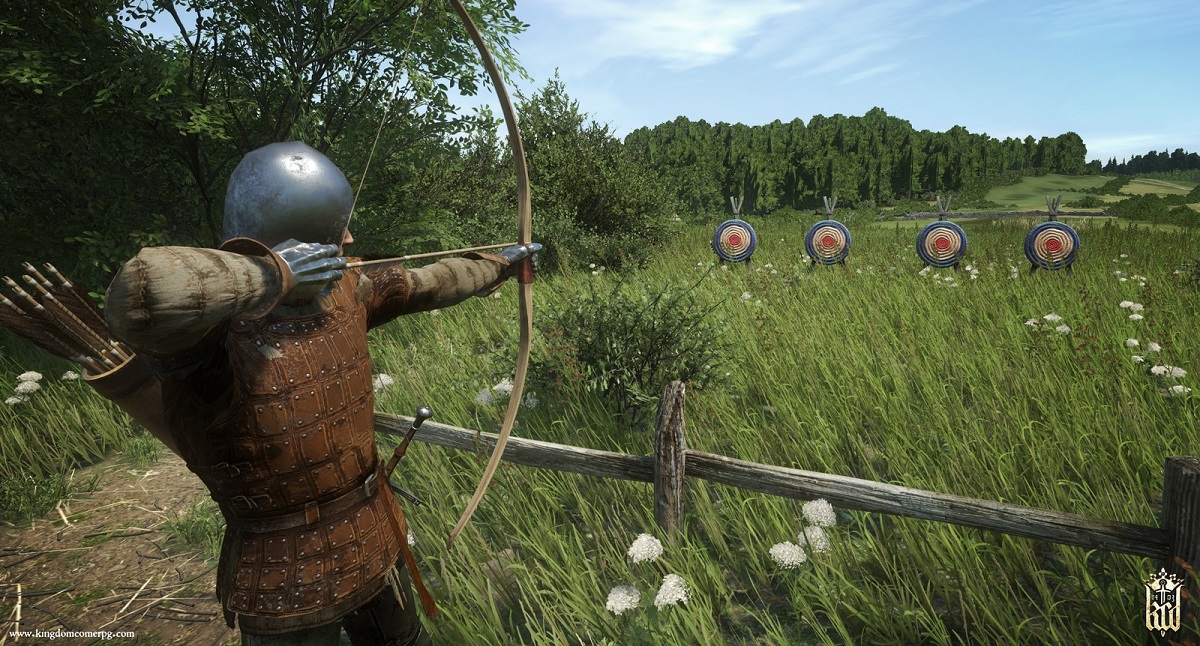 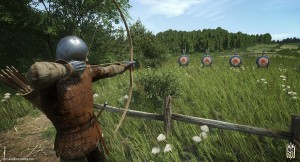 When you hear the words “Medieval” and “RPG” in the same sentence you probably think of hacking away at mystical dragons and monsters with your sword or axe. In Kingdom Come: Deliverance, there are no fire-breathing lizards, or evil dark knights. The game pushes aside the fantasy for a story based in the true history of Bohemia, giving you a vibrant and authentic world to explore from a first-person perspective and mold by your choices. But what makes Kingdom Come stand out is its focus on delivering a genuine Medieval world experience without the hud indicators, map waypoints, and handholding of the typical RPG.

Developer Warhorse Games really wants players to immerse themselves in the world, but the main character definitely isn’t the center of the events happening around him. If you dilly dally, taking your time to complete a mission or get distracted for too long crafting potions, your mission will play out on its own. If you were meant to rescue a fugitive from a group of bandits, you may find that fugitive murdered in a dank cave if you take too long. Or if you decide not to take part in a battle, the event will play out without your influence – leaving you to deal with the results. This creates a fascinating branching narrative that is difficult to predict and feels completely organic.

Kingdom Come: Deliverance borders on a Medieval simulator. Everything from the historically accurate environments, the events that carry on with or without you, and the technical focus of the combat system, makes you feel like you’re right there in the world. Even the alchemy crafting system has your character physically pouring water into a pot, adding herbs, and boiling it for a prescribed time. The attention to detail is already overwhelming. If you’re looking to get completely immersed in a Medieval world, you can support the game and jump in the beta by visiting the official site, or you can wait for the full release on Xbox One, PS4, and PC later this year.