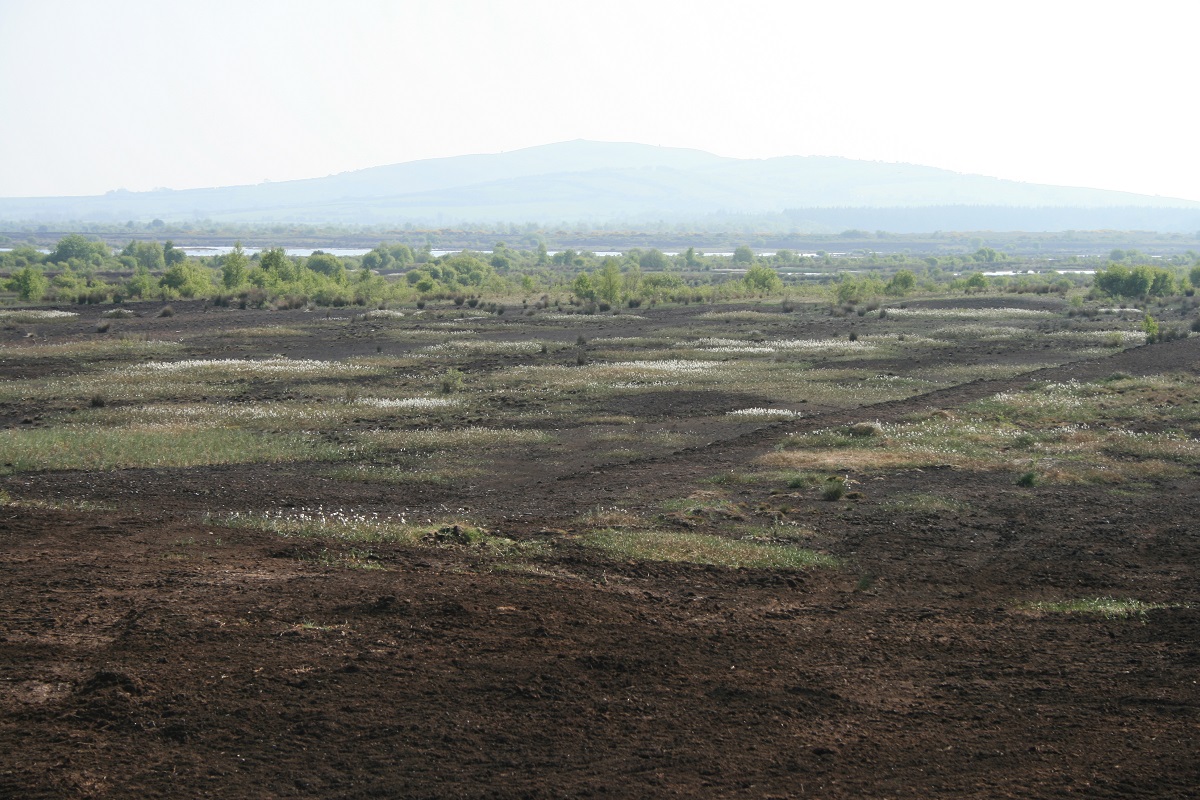 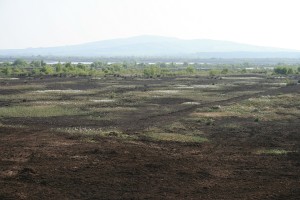 Like most people these days, we have a refrigerator to keep food fresh, and it runs on electricity — and here in Ireland, we get that from burning peat, or “turf.” A short walk from our house in the Bog of Allen, the land has been strip-mined to remove, press and dry the turf, in order to burn it in furnaces to boil water to run turbines to spin magnets to generate electricity to run refrigerators to keep food fresh.

Or you could do what Irish people used to do for thousands of years, and just bury food in the bog without all the steps in between. And when I say “food,” I really mean butter. It sounds bizarre, but there were good reasons for it, and we’re experimenting with preserving food the same way ourselves.

Irish bogs are often misty and mysterious places, where local people would secretly speak their own forbidden language, teach children their faith, poach meat — and occasionally hide things. When farmers later drained areas of bog-land, they revealed the reddish ground under the water — thousands of years of compacted sphagnum peat moss, pressed into a solid mass. The farmers then scooped out the turf with special shovels, dried them at home, and burned them in the fireplace — and today, machines do the same thing on a vaster scale.

Occasionally they find more than turf. Archaeologists have found ancient necklaces, coins, tools, swords, 1,200-year-old prayer-books, the remains of Viking settlements, and apparent human sacrifices. Not much decomposes in the acidic, oxygen-free bog-water, so tough organic material simply cures in it like leather. Shops around us sell “bog-oak,” wood from ancient trees that fell in the bog long ago, cured and darkened but still solid, and some writers believe that the Irish used to bury wood there intentionally to make musical instruments with the right tone.

And sometimes turf-diggers unearth packages of butter — small as fists or big as barrels, wrapped in bark, wood or baskets. One recent discovery, a barrel of butter weighing more than 35 kilos, dated from 3,000 years ago — and many such discoveries have been eaten, and were reported to be delicious