Stake to the heart: Count Dracula’s medieval castle is NOT for sale

16 March 2016 Archivist Castles Comments Off on Stake to the heart: Count Dracula’s medieval castle is NOT for sale 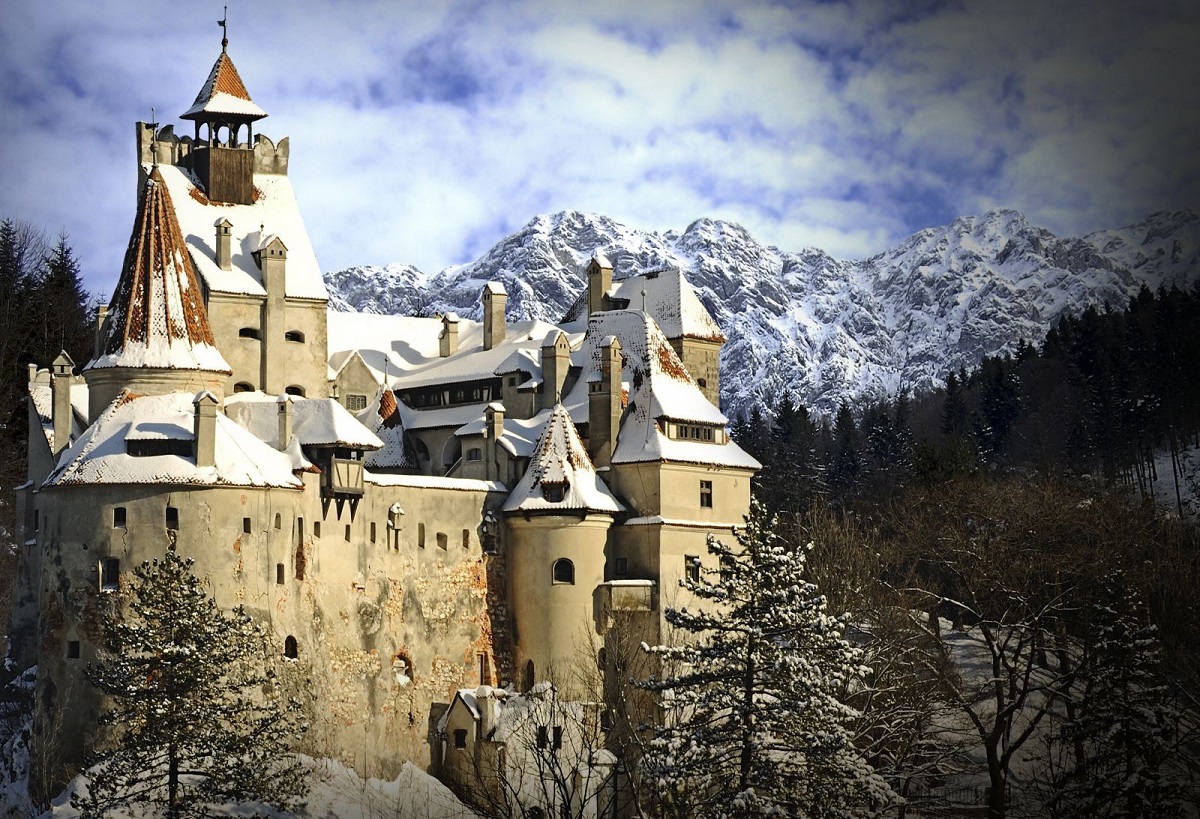 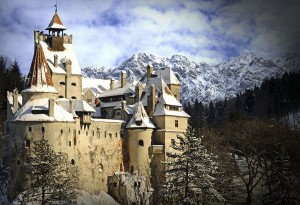 The owners of the Transylvanian castle that was the inspiration for the forbidding home of Count Dracula have hammered a stake into the heart of persistent rumours that the medieval mountain-top fortress is up for sale.

Bran Castle in Romania is established as the model on which Bram Stoker based the creepy home of his vampiric Eastern European nobleman in his 1897 novel, Dracula.

It was built in the early 13th Century by the Teutonic Knights to protect the Transylvanian border from fierce nomadic warrior tribes.

Today, Bran Castle is a popular tourist attraction that trades heavily on its Dracula associations.

According to various reports at the weekend, mainly drawn from an article on the travelandleisure.com website, Castle Bran has been put up for sale with a price tag of around £46 million – but the owners say this is rubbish.

Alexandra Cojanu of Bran Castle said today: “We noticed some reports in the media, indicating that Bran Castle was put up for sale.

“These reports, like so many others regarding Bran Castle being offered for sale, are all based upon various articles from 2007 to 2009, most of which are totally or partially erroneous. Bran Castle is not on the market.”

Read the full story on Express