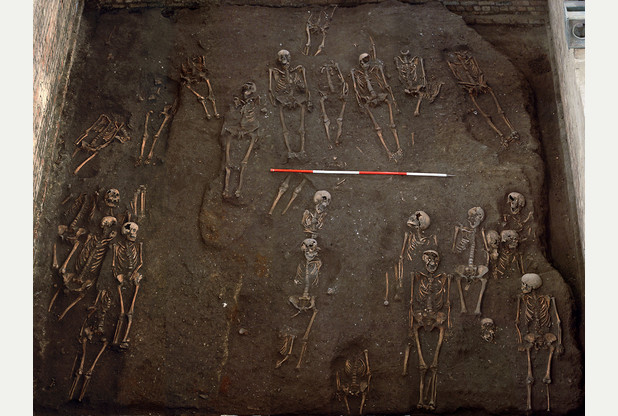 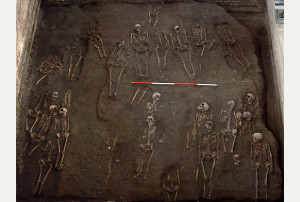 More than 1,200 human skeletons discovered beneath a Cambridge college will help shed new light on the city’s medieval past.

The medieval cemetery was discovered by archaeologists working at the Old Divinity School at St John’s College, which was built on the site of a 13th century hospital.

The remains of men, women and children were uncovered from the former Hospital of St John the Evangelist, which was in use from 1200-1500, and gave the college its name.

Now the remains will be used for a major new research project, to further our understanding of life in medieval England.

Cambridge University’s McDonald Institute for Archaeological Research has received a £1.2 million grant for a four-year study into the effects of the Black Death in Cambridge.

“It will combine multiple methods (archaeology, history, osteoarchaeology, isotopic and genetic studies of both human and pathogen aDNA) to study the people of medieval Cambridge.