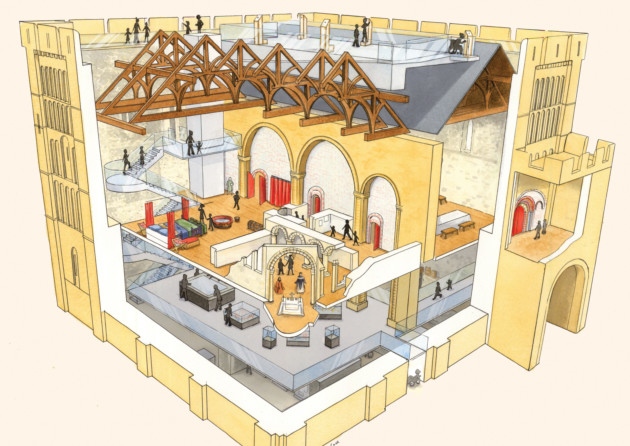 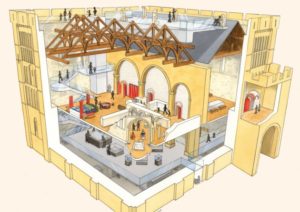 It is one of the great historic centrepieces of the city, and over the next few years an ambitious project is aiming to transform Norwich Castle keep and give visitors the chance to step back in time to the world of the Norman kings.

Called Norwich Castle: Gateway to Medieval England, the £13m four-year project will transform the keep to its former glory as it appeared in the days of King Henry I.

Thanks to substantial funding from the Heritage Lottery Fund, much of the money is already in place to make the dream become a reality.

Tonight there will be a special launch at the castle for invited guests to mark the development stage of the project.

Once the whole project is complete, visitors will be able to walk on the reinstated principal Norman floor and explore the re-created royal palace, including its great hall. There will also be a British Museum Gallery of the medieval period and improved access for people with disabilities, including to the battlements where state-of-the-art technology will give people the chance to compare views of modern and medieval Norwich.

“Norwich Castle is an absolute hidden gem as it stands at the moment. This is going to make a magnificent contribution to and for the people of Norwich and Norfolk, and provide us with the national status that the superb building we have deserves.