Leprosy in the Middle Ages – A Tale of Tragedy and Prejudice 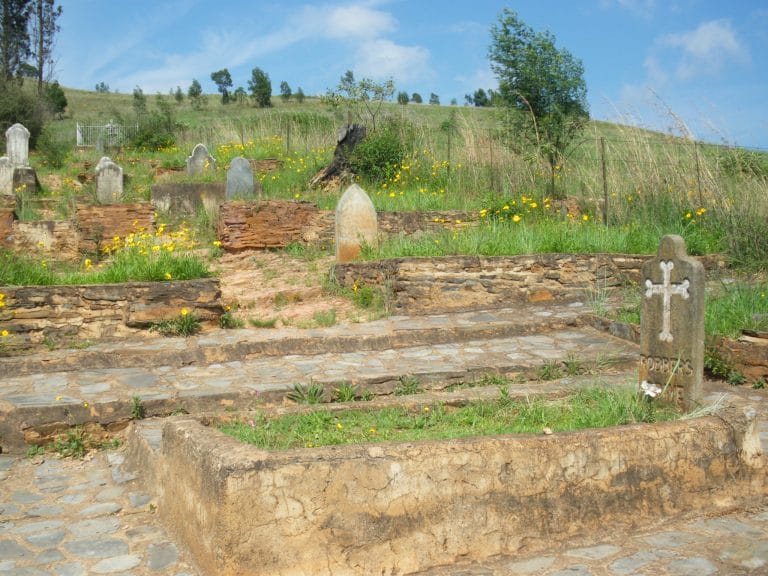 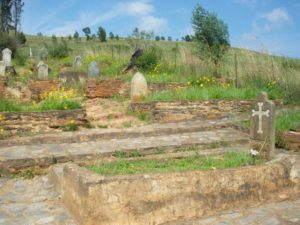 Leprosy has always been a subject of interest among scientists, since there is and was a lot of controversy surrounding it. According to traditional theories, during the Middle Ages, when the disease was blooming, people afflicted by it were treated as outcasts – shunned by every layer of society and forced to live in shadows or leper colonies.

However, a recent archeological discovery seeks to challenge the traditional approach, by changing our perspective on the nature of the rapport between the leper and society.

During an archaeological excavation at the Saint Mary Magdalen Cemetery, a team of scientists has discovered what seem to be the earthly remains of a pilgrim. This discovery becomes even more intriguing after finding out that the location is actually a Medieval cemetery and, on top of that, a leprosarium.

Also, it would seem that the Medieval cemetery belongs to Winchester hospital which one of the largest leprosy wards during the Middle Ages. Professor Simon Roffey, one of the scientists involved in the recent excavation, declared that approximately 100 skeletal remains had been unearthed at the Saint Mary Magdalen Hospital.

Peculiar enough, the archaeologists discovered that approximately 90 percent of all skeletons showed signs of leprosy, which is quite uncommon, considering that their graves indicated that they’d received a Christian pilgrim burial.