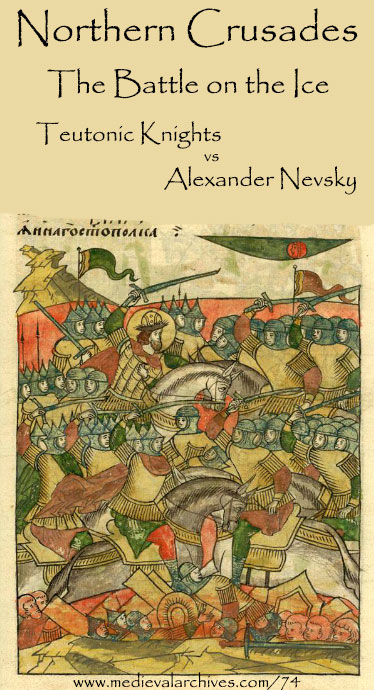 Alexander Nevsky is a 1938 historical drama film directed by Sergei Eisenstein. It depicts the attempted invasion of Novgorod in the 13th century by the Teutonic Knights during the Northern Crusades.

Nevsky was canonized as Saint Alexander Nevsky in 1547, with a feast day on 23 November. In the 1720’s Peter the Great order Nevsky’s relics moved to the Alexander Nevsky Monastery in St. Petersburg where they remain to this day.

In 2008 Nevsky was named the main hero in Russian History and was voted teh greatest Russian of all time in a ‘Name of Russia’ television poll.

Film is in Russian with English Subtitles.