The White Princess premieres on STARZ 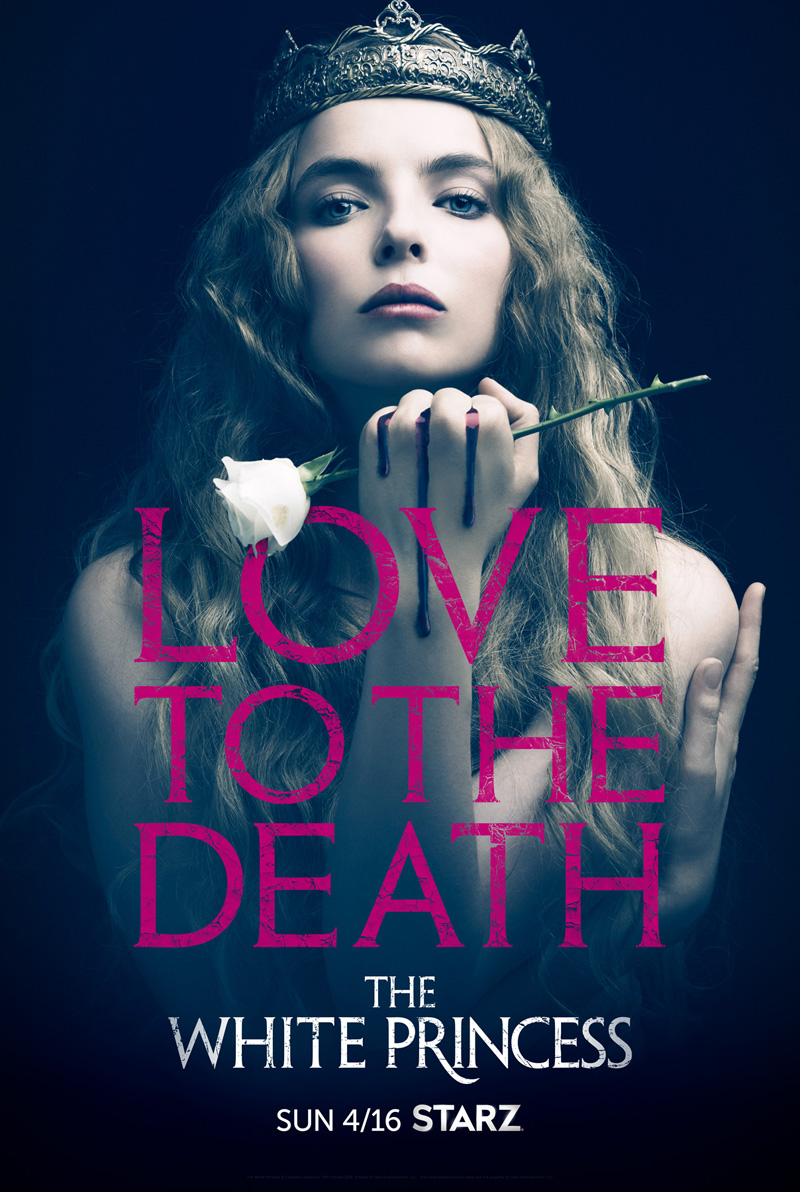 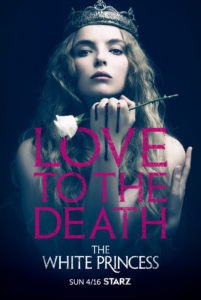 Starting tonight, 16 April 2017, on STARZ (USA) and BBC One (UK) is the sequel miniseries titled The White Princess, also adapted from Gregory’s novel of the same name.

The White Princess miniseries:
Henry Tudor takes the throne, and Elizabeth of York (“Lizzie”) must marry him to bring peace to warring England. This is no ordinary marriage though, this is war, and Lizzie will do everything in her power to see the Tudors fail.

Enjoy the trailer below