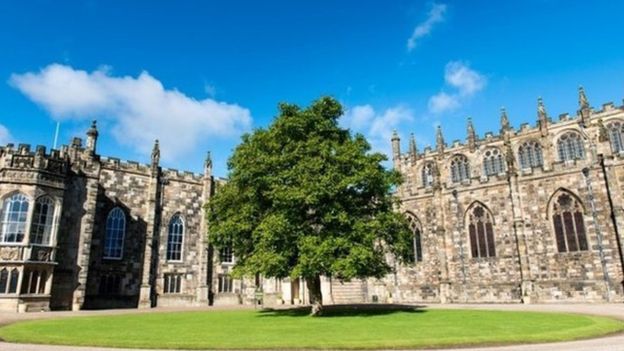 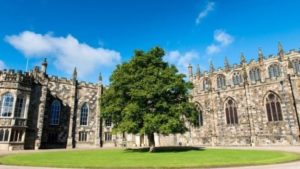 Archaeologists working at a 900-year-old castle have found “rare and unexpected” artefacts.

An ornate Roman coin, medieval silver pennies, a copper figurine, a thimble, window glass and a key were unearthed.

Foundations were also discovered, showing the original structure of Auckland Castle in County Durham was “significantly larger” than thought.

Curatorial director Dr Christopher Ferguson said he was “really excited to have uncovered such a major finding”.

It suggests the castle was not created as a manor house for the Prince Bishops of Durham, as previously thought, but that it had always been a large castle complex.